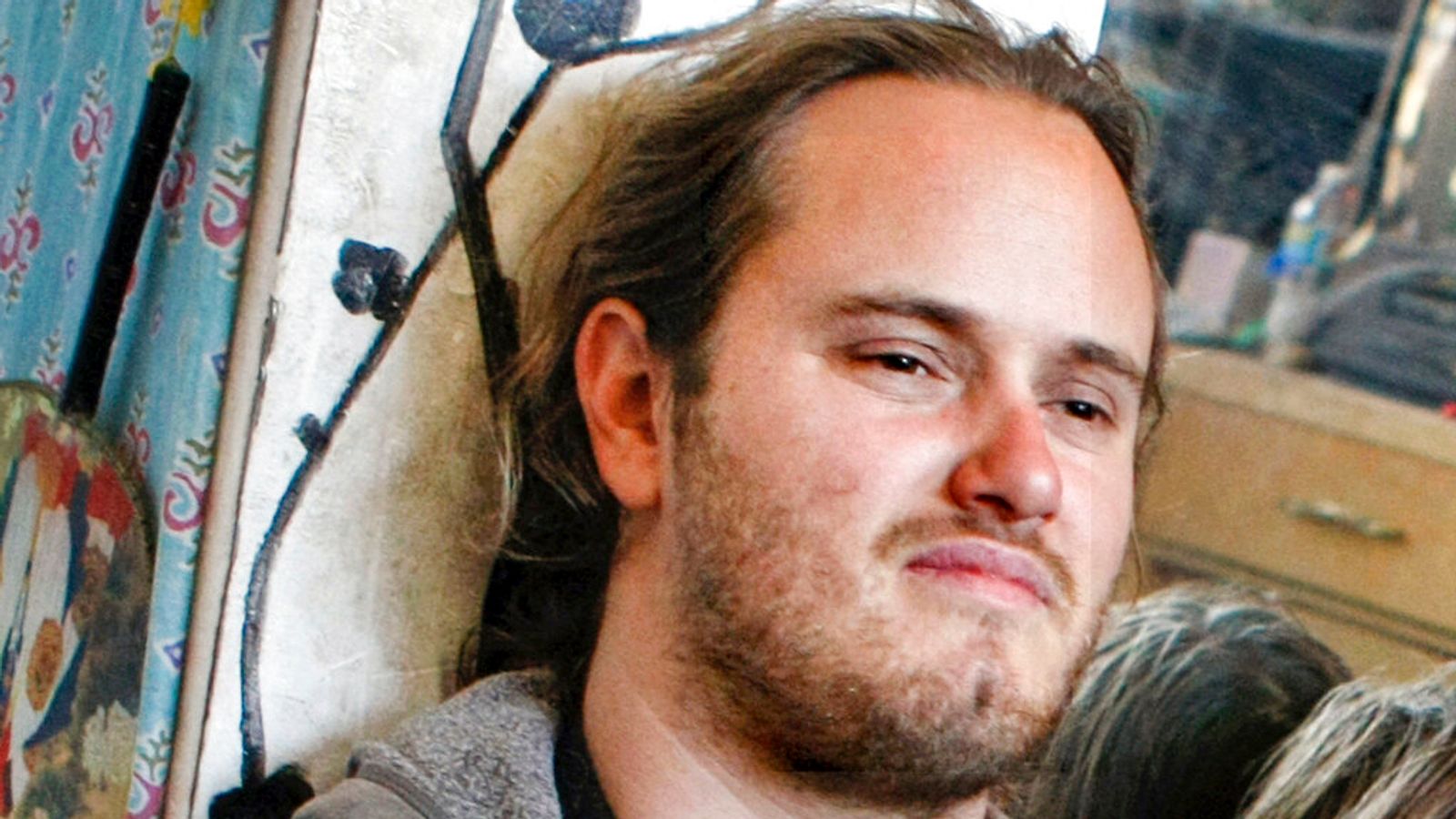 A man accused of attacking the husband of US House Speaker Nancy Pelosi said there was “evil in Washington” and named other targets including actor Tom Hanks, a court has heard.

David DePape is accused of breaking into the Pelosis’ San Francisco home on 28 October in a bid to kidnap the speaker – who was not there.

He instead beat her 82-year-old husband, Paul Pelosi, with a hammer – with the violent attack sending shockwaves through the political world.

San Francisco Superior Court Judge Stephen Murphy ruled that prosecutors had shown enough evidence during a preliminary hearing on Wednesday to move forward with a trial on the state charges, including attempted murder.

Lt Carla Hurley, who interviewed DePape for an hour the day of the attack, testified that the defendant told her of other people he wanted to target, including Oscar-winner Hanks, California Governor Gavin Newsom and President Joe Biden’s son Hunter.

The officer did not say whether police had any evidence of a plot against them.

Fellow police officer Kyle Cagney said he saw both DePape and Mr Pelosi holding the hammer when the door opened.

He told the court that DePape did not follow the officers’ commands to drop the weapon and instead lunged at Mr Pelosi, swinging the hammer at him.

Mr Pelosi was knocked unconscious before waking up in a pool of his own blood.

He later underwent surgery to repair a skull fracture and serious injuries to his right arm and hands.

Lt Hurley said DePape told her that he had been looking for Mrs Pelosi, and told her husband that he was not part of the plan.

Lt Hurley said DePape told her that after he spotted the lights of a police car, he told Mr Pelosi: “I’m not going to surrender, I am here to fight. If you stop me from going after people, you will take the punishment instead.”

Prosecutors showed the hammer that was allegedly used in the attack in court during Wednesday’s proceedings, which were attended by Christine Pelosi, one of the Pelosis’ five adult children.

They also showed under a minute of video footage from body cameras that captured the attack. The 911 dispatcher has been widely credited with sending two officers to the couple’s home despite limited information.

DePape, wearing an orange jumpsuit for the hearing on Wednesday, has pleaded not guilty to federal and state charges, including attempted murder, burglary and elder abuse.

He remains in custody without bail. He is due back in court on 28 December.

Mrs Pelosi was in Washington at the time of her husband’s attack and under the protection of her security detail, which does not extend to family members.

Last month, she said she would not run again to be Democratic leader in the House of Representatives, after nearly two decades in the role.