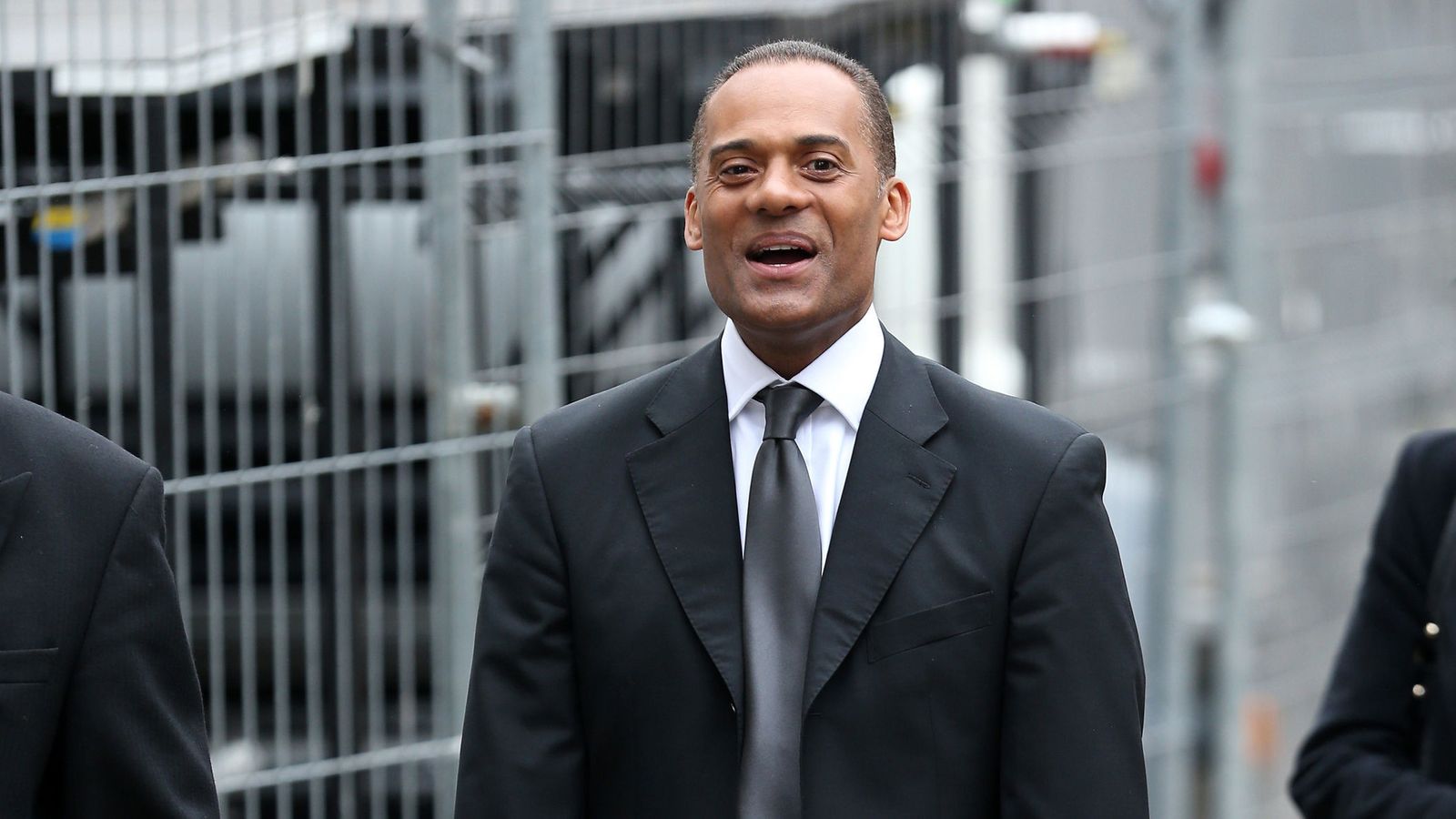 A Tory MP has been made bankrupt after a court heard he owed around £1.7m.

Adam Afriyie, who has held the seat of Windsor since 2005, was given the bankruptcy order during an online hearing in the Insolvency and Companies Court on Tuesday.

Judge Nicholas Briggs was told the MP owed around £1m to HM Revenue & Customs (HMRC) and about £700,000 to Barclays.

In May, Mr Afriyie agreed with another judge he would sell a property to cover the costs and had written to the court asking for more time.

But both HMRC and Barclays opposed an adjournment of the case until March.

Barrister Fiona Whiteside, who represented Barclays, said the bank had “lost patience”, adding: “We have seen no credible evidence that the property will be sold any time soon.”

Making his ruling, Judge Briggs said: “There have been six hearings already of this matter so time really has run out.

“I shall make a bankruptcy order. It seems to me there is no evidence of there being any reasonable prospects of paying debts in full.”

A bankruptcy petition was launched against Mr Afriyie by HMRC in 2019, but was challenged by the MP.

At the time, his spokeswoman said it had come about due to “complex business reasons”.

His local Conservative association announced in the summer that the MP had decided to step down at the next election, with the former trade envoy saying that with Brexit “concluded” it was the “right time” to relinquish his post.

Releasing a statement after the ruling, Mr Afriyie insisted he would not be standing down until the election as planned.

“This has been ongoing for many years following business failures some time ago,” he said.

“I am ultimately responsible for some of the bank borrowing through personal guarantee. I’ve been trying to sell our home and downsize for some time, but it’s a tough market.

“It is a stressful time and it’ll be tough for a while, but I’m far from the only person in a difficult position, and I will continue to do my best to support my constituents until the next general election, when I’ll be standing down.”

‘It was like the apocalypse’: Thousands dead after earthquake, as weather hampers rescue efforts
Activision Blizzard pays SEC $35 million to settle probe
Save 49% on ALLPOWERS’ 200W foldable solar panel at low of $239 in New Green Deals
‘Utter shock and disbelief’: Head of Epsom College found dead on school grounds with husband and daughter
Tech stocks just finished a five-week rally — the longest stretch since market peak in November 2021