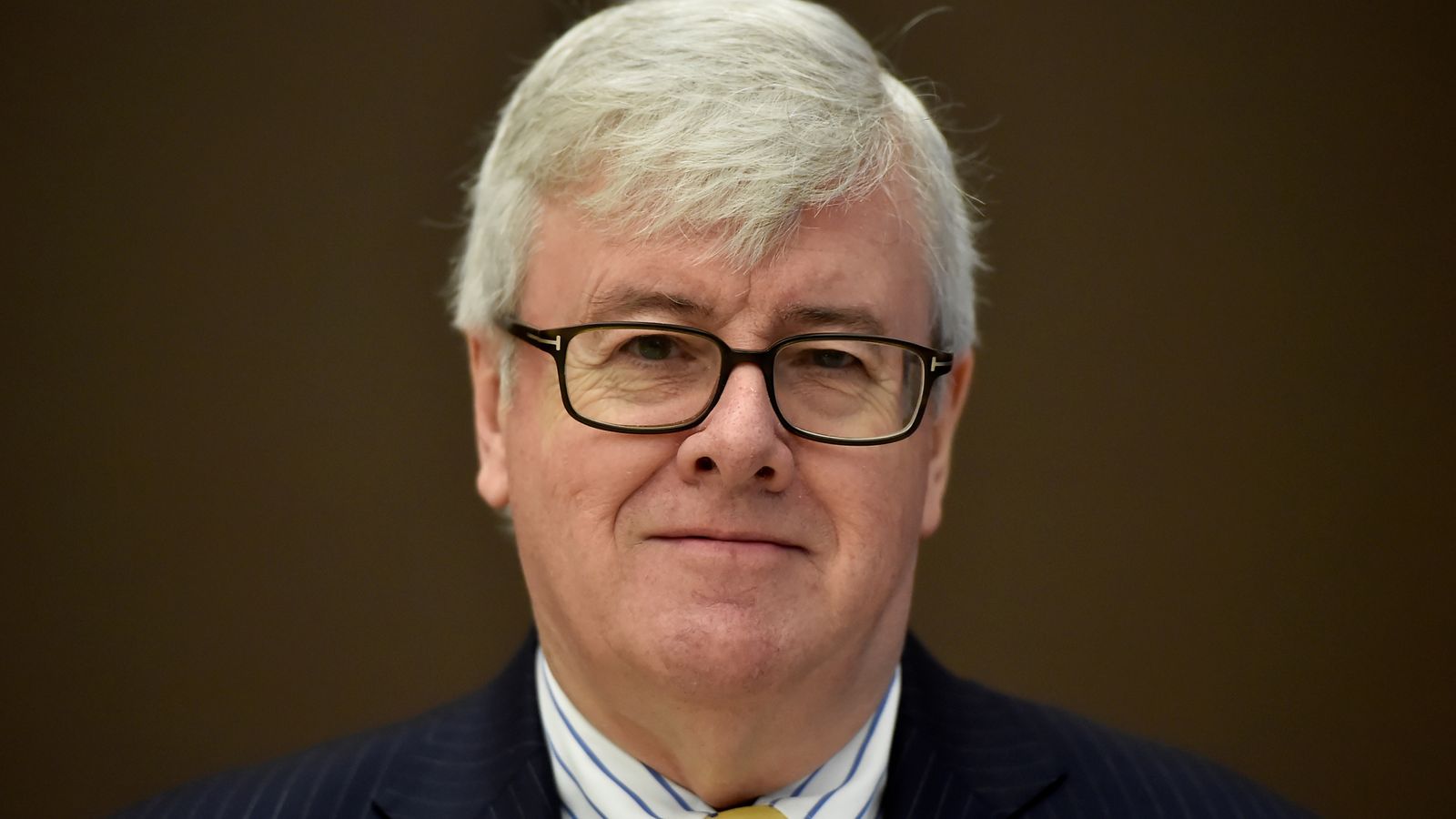 Britain’s biggest retailer is preparing to kick off a search for a new chairman, firing the starting gun on a race to fill one of the FTSE-100’s most prestigious boardroom posts.

Sky News has learnt that Tesco is drawing up plans to begin identifying a replacement for John Allan, who will step down in 2024.

Under UK corporate governance rules, Mr Allan will be ‘timed out’ in just over a year, meaning he would no longer be regarded as an independent chairman after serving for nine years.

The search for his successor will be led internally by Byron Grote, the former BP finance chief, who himself is due to step down from the Tesco board next year.

City sources said that external headhunters were being appointed to assist with the process, which is expected to get underway formally in the first half of 2023.

Lygon Group, a search firm, has done much of Tesco’s boardroom recruitment work in recent years.

Mr Allan, a former president of the CBI, has been an outspoken figure during his tenure as Tesco chairman, recently declaring that Labour was the only political party to have set out a credible economic growth plan.

Last year, he called for ministers to urgently relax visa restrictions to avert the prospect of Brexit-related supply chain problems.

Mr Allan is also in the process of bowing out as chairman of Barratt Developments, the FTSE-100 housebuilder, where the search for his successor is more advanced.

A former chairman of Dixons Stores Group – now known as Currys – he has also sat on the boards of blue-chip British companies including 3i Group, Royal Mail and Worldpay.

He was appointed as chairman of Tesco during the aftermath of the biggest crisis in the chain’s history, with the discovery of an accounting black hole which raised genuine questions about its survival.

Mr Allan arrived as the company scrambled to cut thousands of jobs, sell assets and shore up investor confidence.

Alongside Sir Dave Lewis, the then chief executive, he helped to stabilise the company, overseeing the sale of several large overseas businesses and rebuilding its market share in the UK.

In 2019, he oversaw the process of identifying Sir Dave’s successor, appointing former Boots executive Ken Murphy to replace him.

Tesco has steadily revived its domestic fortunes, and remains by far the largest food retailer in Britain.

Like its rivals, it has been grappling with the impact of the pandemic and, more recently, the rampant inflation which has gripped Britain’s economy.

Its recovery has come during a period of seismic change in the industry, with Morrisons’ performance faltering, the German discounters Aldi and Lidl growing rapidly and Asda being sold to the billionaire Issa brothers and buyout firm TDR Capital.

On Friday, Tesco shares closed at 227.9p, giving the company a market value of close to £17bn.