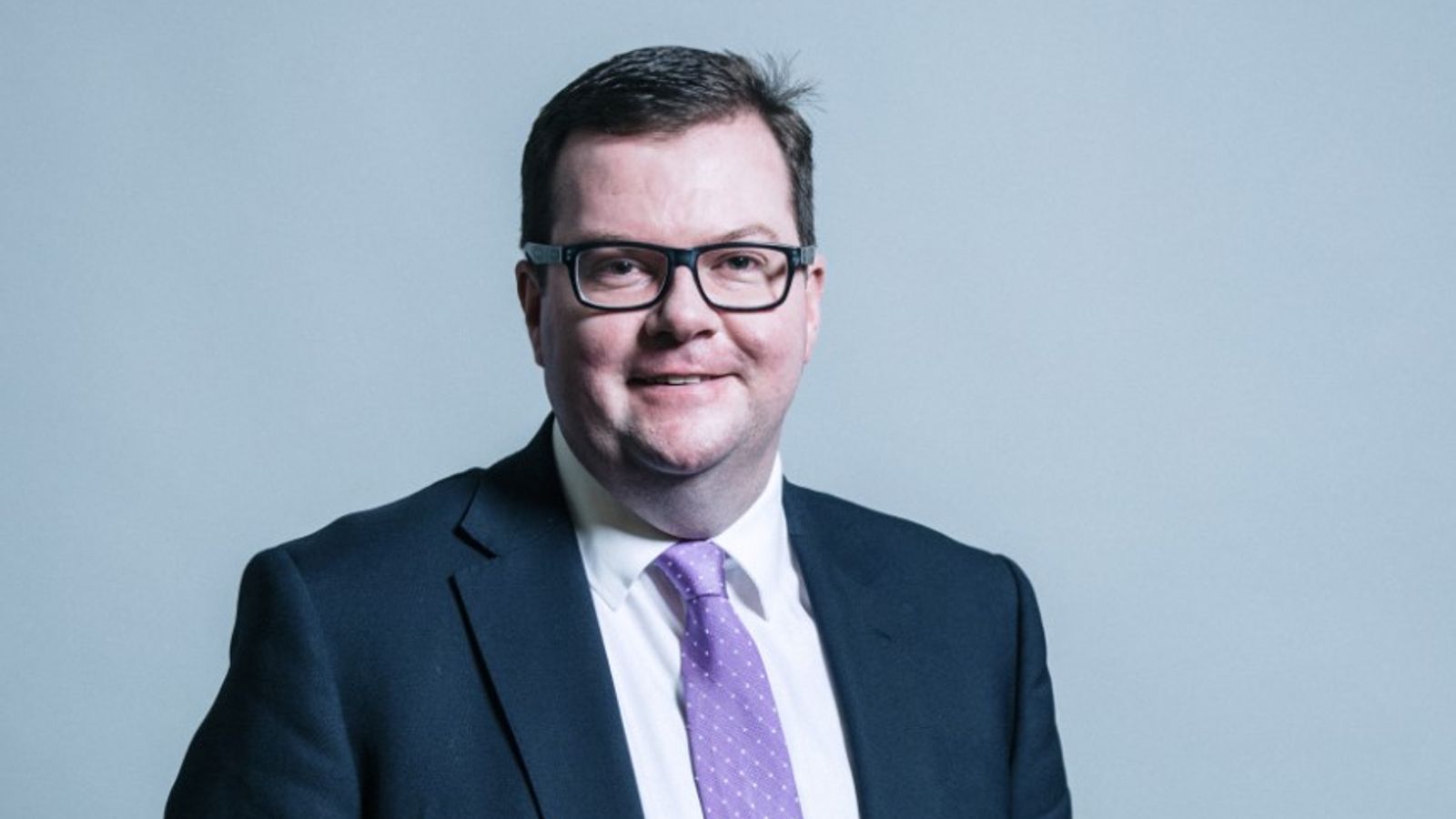 Labour MP Conor McGinn has had the whip suspended after a formal complaint was made against him.

It is understood Mr McGinn, who represents St Helens North, has also been administratively suspended from the membership of the Labour Party pending an investigation.

No details of the complaint or what it relates to have been confirmed.

A spokesperson for Labour said they could not comment on individual cases.

Mr McGinn has been an MP since 2015 and previously served as the party’s deputy national campaign co-ordinator, seeking to help Labour win more seats at elections.

The MP becomes the fifth from Labour to face investigation under the party’s new complaints process, with all of them sitting as independent MPs while probes are carried out.

Three-month-old baby among three children left with serious stab wounds
Activision Blizzard pays SEC $35 million to settle probe
‘It changed me’: The investigation into one of history’s worst space disasters – and its legacy
Signing day updates: Top college football recruits announcing their commitments
Ammunition running out but ‘no new money’ for defence despite war in Ukraine, sources say