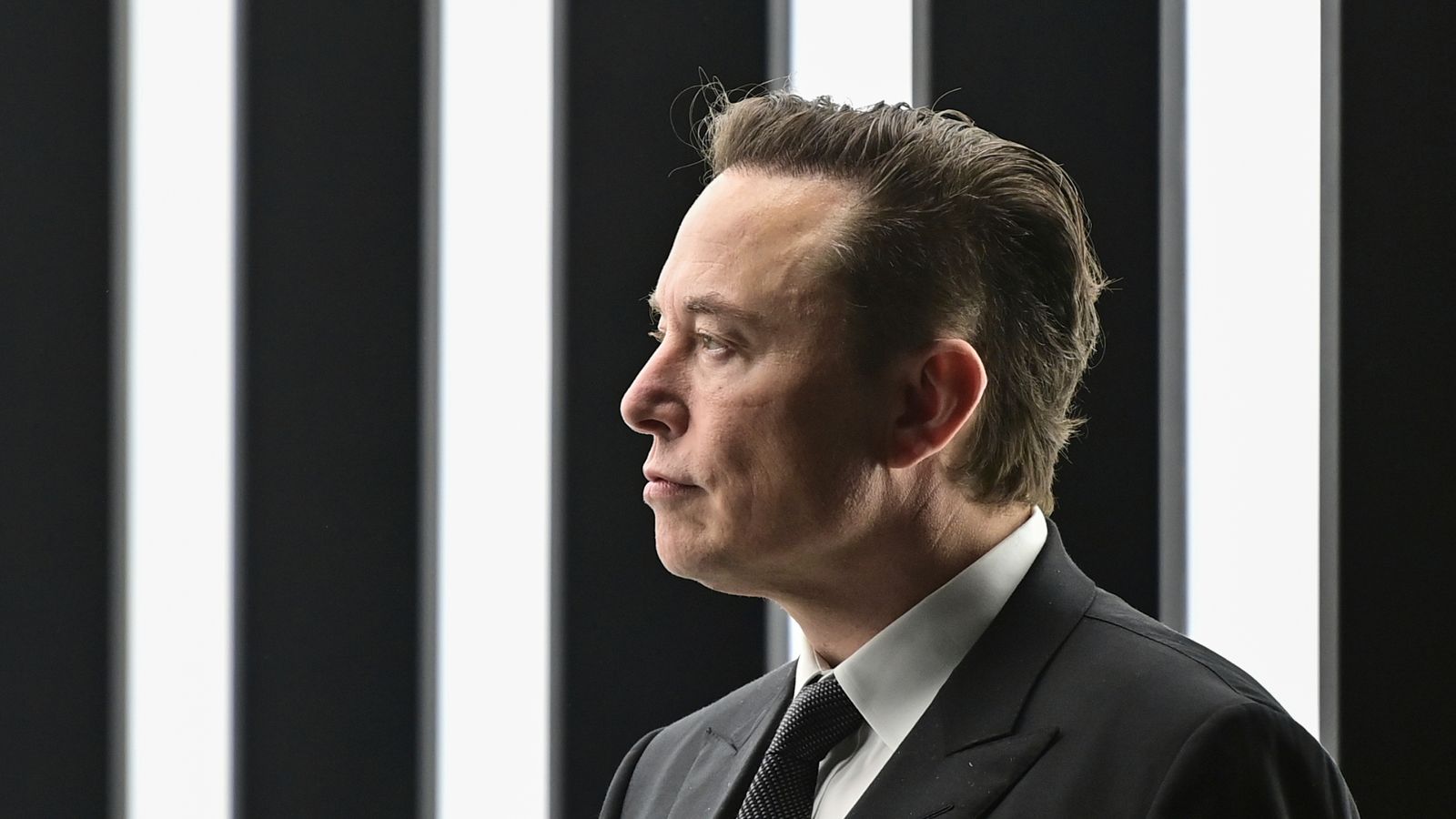 A medical company set up by Elon Musk is under investigation for potential welfare violations – with a total of 1,500 animals dying in four years, according to a report.

Staff at Neuralink have made internal complaints that animal testing is being rushed – causing needless suffering and deaths, Reuters says.

Records seen by the news agency allege that 280 sheep, pigs and monkeys have died following experiments since 2018.

Neuralink is developing a brain implant that it hopes will help paralysed people walk again – and cure other neurological issues.

The complaints made by staff allege that Musk has increased pressure to accelerate development, leading to botched experiments that need to be repeated.

In one case, 25 pigs were reportedly implanted with devices that were the wrong size – with a source telling Reuters this was an error that could have been avoided with more preparation.

Earlier this year, a Neuralink executive reportedly sent staff a news article about Swiss researchers who developed an electrical implant that helped a man to walk again.

He wrote: “In general, we are simply not moving fast enough. It is driving me nuts!”

Reuters also claimed that – on several occasions – Musk told employees to imagine they had a bomb strapped to their heads in an effort to get them to move faster.

The total number of animal deaths does not necessarily indicate Neuralink is violating regulations or standard research practices.

Many companies routinely use animals in experiments to advance human healthcare, and they face financial pressure to quickly bring products to market.

The animals are typically killed when experiments are completed, often so they can be examined post-mortem for research purposes.

But current and former Neuralink employees say the number of animal deaths there is higher than it needs to be.

The San Francisco-based company had sought approval from the US Food and Drug Administration for the Neuralink project, which has seen scientists develop a tiny implant with more than 3,000 electrodes, attached to flexible threads measuring about the tenth of the size of a hair, and capable of monitoring about 1,000 neurons.

At the time of its launch, Mr Musk said they had three pigs with two coin-sized implants each, and he described them as “healthy, happy and indistinguishable from a normal pig”.

The alleged issues highlighted with Neuralink’s testing have raised questions about the quality of the data generated from experiments – and this could potentially delay attempts to begin trials on humans.

But some employees interviewed by Reuters said the company treated animals quite well when compared with other research facilities – with animals given freedom to roam in what has been likened to a “Monkey Disneyland”.

One former Neuralink staffer recalled Musk saying that he disliked using animals for research but wanted to make sure they were “the happiest animals” while alive.

Mr Musk and other Neuralink executives did not respond to Reuters’ requests for comment.