Amid the relative political calm that’s washed across Westminster in the last five days, one issue has stuck out like a sore thumb.

The reappointment of Suella Braverman as home secretary, a week after she resigned over security breaches, has baffled and bemused Conservative MPs and officials.

Given Rishi Sunak set great store by his commitment to integrity, the impression that a great office of state had been traded away for support in the contest for Number 10 has riled some.

A former cabinet minister said: “Rishi has screwed up and done a grubby deal to get support… he comes out and says ‘I am the saviour, I’m whiter than white’ but he’s grey when push comes to shove.”

Another former minister said Mr Sunak was “desperate for her not to back Boris as they were terrified of an election. He needed a coronation as he’s frightened of any electorate.”

But there are also live questions about Mrs Braverman’s suitability for the role.

Her resignation just 11 days ago came after she sent a sensitive government document from her personal email account.

One of the recipients was a veteran Conservative MP who is said to be a regular confidante of the home secretary.

But she also accidentally copied in a parliamentary staffer who works for another Tory MP.

That initial email was sent at 7.25am on the morning of 19 October. 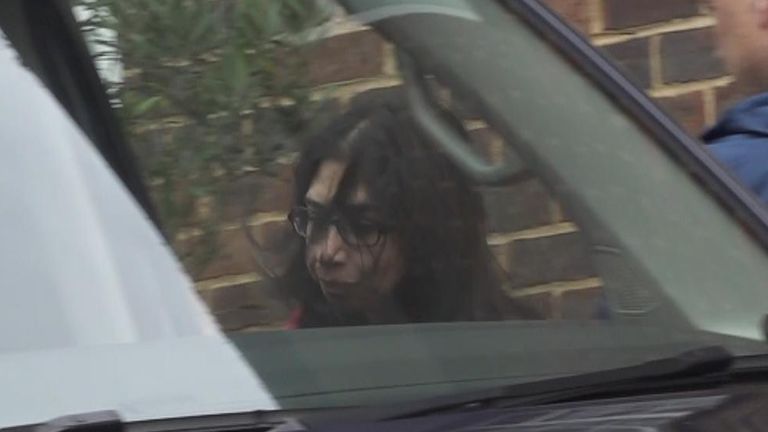 ‘Have you leaked documents, home secretary?’

Two and a half hours later, another message from Mrs Braverman’s account asked the recipient to delete and ignore the email.

Two hours after this, sources say the home secretary asked officials to report the breach.

Mrs Braverman’s team maintain – as she wrote in her resignation letter – that she flagged the incident rapidly and brought it to the attention of the cabinet secretary.

Others have a different timeline though and say the cabinet secretary did not find out about the breach from Mrs Braverman.

This is given added weight by the fact that the home secretary only asked officials to raise the flag four hours after the breach and two hours after her follow-up email. 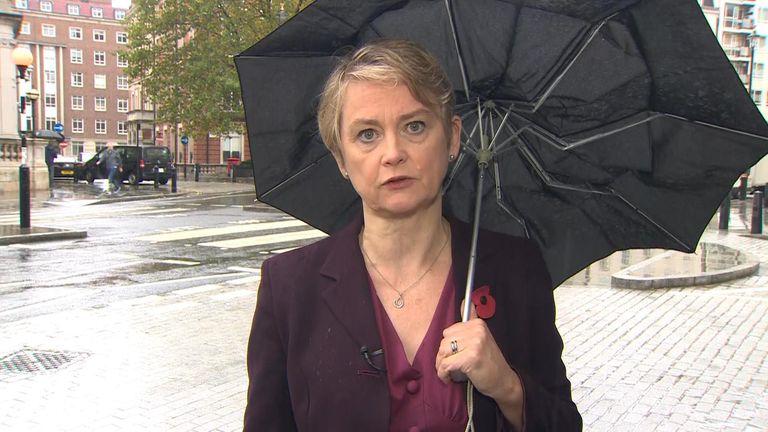 Upon being reinstated at the Home Office, officials were said to be “livid” at the decision to move Mrs Braverman back.

One former adviser said there had been “grumblings that she’s out of her depth”.

Another insider said officials had concerns about Mrs Braverman while she was attorney general, with one saying he had the “worst meeting with a minister in his career” with her over Russian sanctions.

Allies dispute this characterisation though, and say she is hard-working and this seemed like “the civil service trying to get rid”. 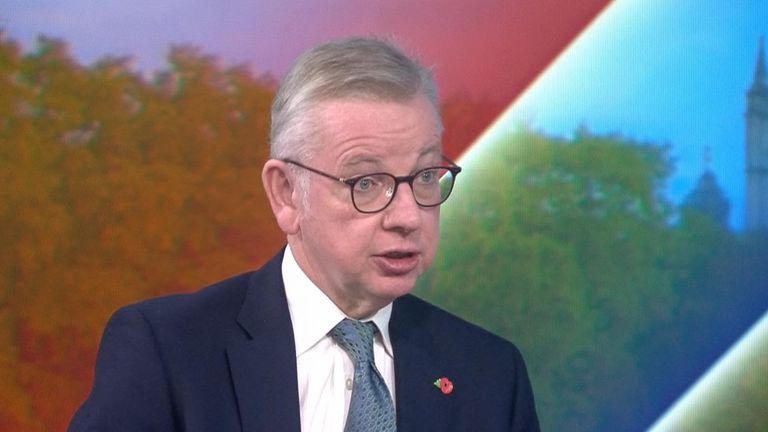 Braverman a ‘valued member of cabinet’

More neutral officials also say reports about Mrs Braverman’s conduct should be treated with caution as there is “no way a home secretary could bunk off early” with others adding that she’s known to take part in early morning meetings.

Bad blood between politicians and officials in the Home Office is nothing new.

In 2020, the most senior civil servant in the department resigned and publicly accused then-home secretary Priti Patel of waging a “vicious and orchestrated campaign” against him.

Given this previous disruption, it’s not hard to see why many question the wisdom of returning Mrs Braverman to the post.

But beyond the questions about her competence and honesty, and the prime minister’s judgement, this argument is also instructive about what may be around the corner for the government.

Yes, we may have calm right now, but the backlash to Rishi Sunak’s choice of home secretary shows that the scars of the previous six months of turmoil run deep in the Conservative Party.

There is still ample space for anger and given the difficult decisions to come in the months ahead, there’s ample potential for disagreements too.