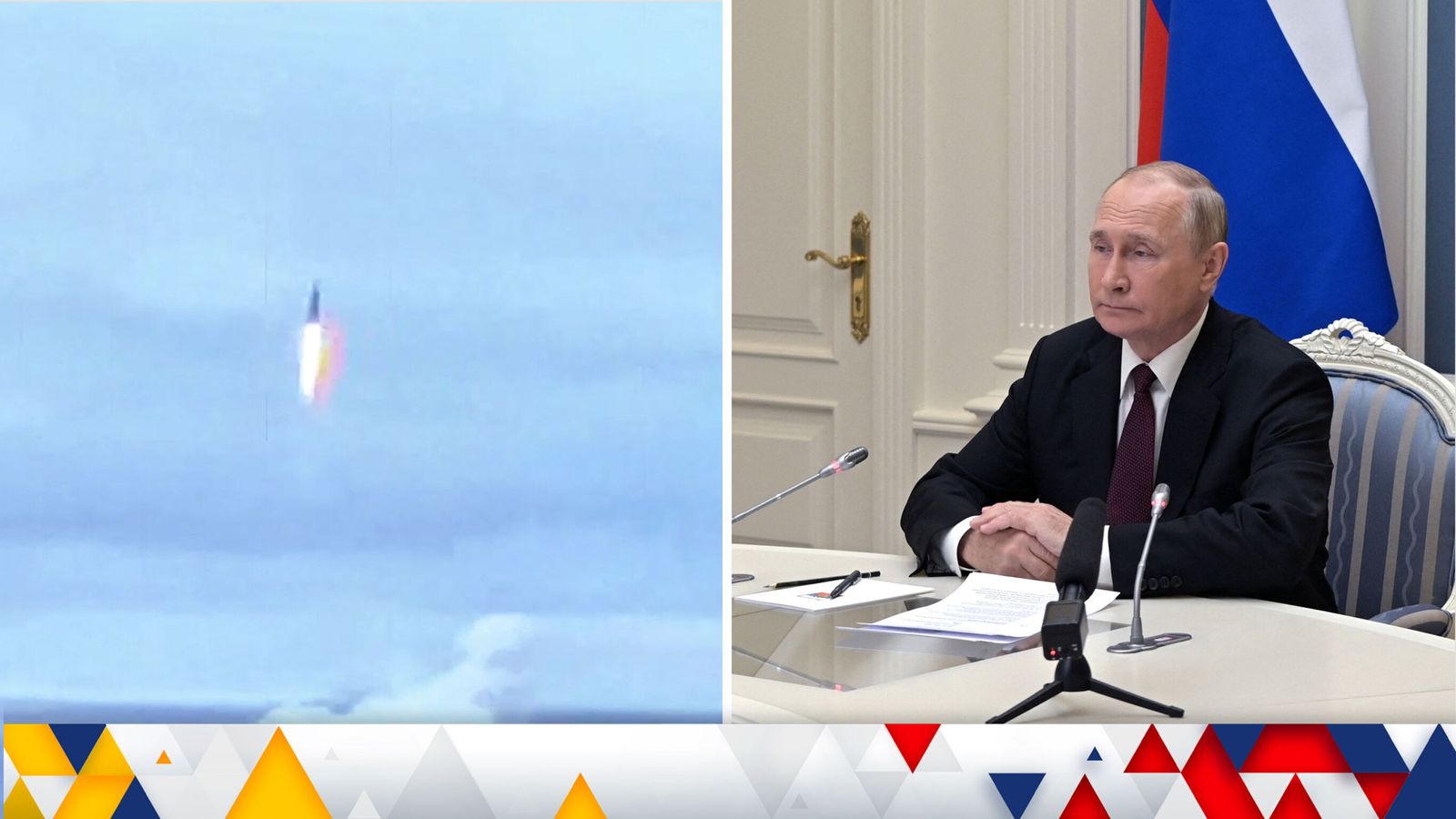 Vladimir Putin has watched military forces carry out nuclear exercises in Russia amid growing fears Moscow may trigger a major escalation in the Ukraine war.

The Russian president oversaw the tests, which had been planned for some time, via video link from an office.

During the exercises, the country’s nuclear forces carried out multiple practice launches of ballistic and cruise missiles.

Russia’s defence minister, Sergei Shoigu, said Mr Putin had overseen the training, which he said was being held to practice delivering a “huge nuclear strike in response to an enemy nuclear strike”.

The manoeuvres followed Mr Putin’s warning about his readiness to use “all means available” to fend off attacks on Russia’s territory, in a clear reference to the country’s nuclear arsenals.

The drills saw the test-firing of a Yars land-based intercontinental ballistic missile (ICBM), the launch of a Sineva ICBM by a Russian nuclear submarine and the Tu-95 strategic bombers set off cruise missiles at practice targets.

The US said it was notified Russia was planning to stage the routine drills and the country had complied with the terms of the nations’ last arms control agreement.

Military exercises involving land, sea and air components of the Russian nuclear triad have taken place on an annual basis to train the country’s nuclear forces and demonstrate their readiness.

But the latest ones have taken place amid Moscow’s warnings of a Ukrainian plot to detonate a radioactive device, commonly known as a “dirty bomb”, in a false flag attack to blame Russia.

Mr Putin repeated the claim on Wednesday and Mr Shoigu also discussed the issue with his Chinese and Indian counterparts. 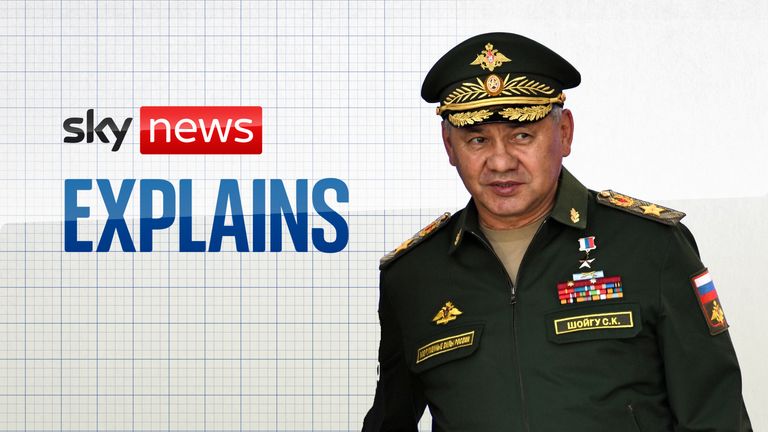 What is a dirty bomb?

Ukraine and its western allies have strongly rejected the allegation, with the Ukrainian government saying it suspects Russia is planning its own false flag operation.

Eight killed in landslide on Italian holiday island
The G-7 may cap Russia’s oil price — but it won’t dent Moscow’s war chest, analysts say
Yellow weather warning as heavy rain and strikes set to cause travel disruption today
Councils paying millions more for temporary accommodation in social housing shortage
It’s about to be way easier to make a smart home. Here’s what you need to know