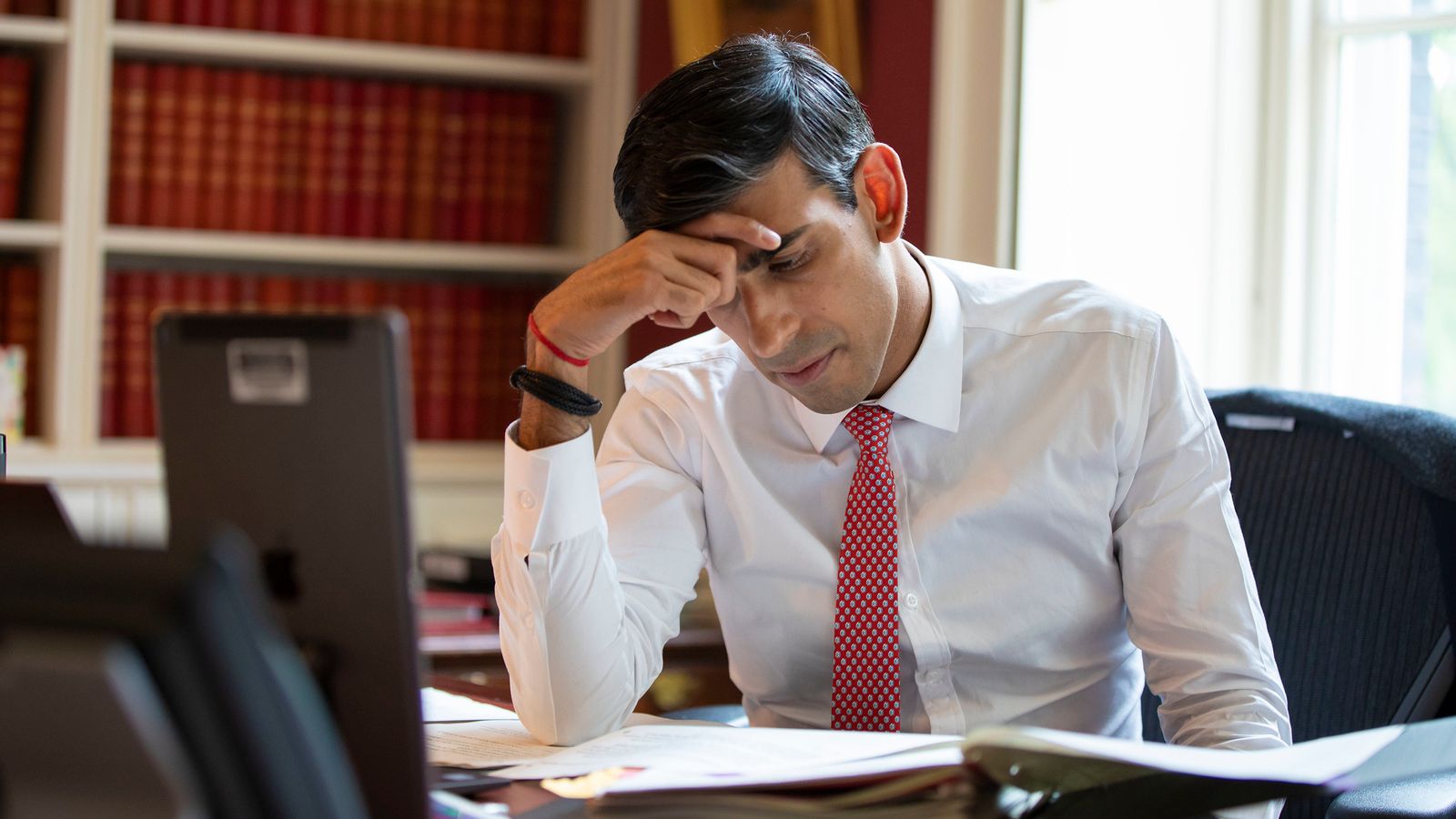 The pound hit a six-week high as Rishi Sunak became prime minister today, another sign of the markets welcoming the country’s new leader.

On Friday afternoon the pound had been hovering at around $1.11, as reports emerged that Boris Johnson was planning a political comeback in a challenge to Mr Sunak.

Mr Sunak is a known quantity to the UK’s financial sector, having been chancellor for two years under Mr Johnson and a former Goldman Sachs analyst and hedge fund partner before that, and it is hoped his administration will steady the markets.

He comes to the top job after Liz Truss announced big tax cuts late last month, spooking investors and prompting a massive sell-off of government bonds that forced the Bank of England to intervene.

Putting Jeremy Hunt in the chancellor’s role, replacing Kwasi Kwarteng, went some way towards calming the situation, as Mr Hunt rowed back on almost every policy that had been announced in the Truss-Kwarteng mini-budget.

Long-dated gilt yields, which were at the centre of the post-mini-budget chaos, have almost returned to where they were beforehand, reflecting growing investor confidence.

Looking ahead, Mr Hunt said on Twitter on Tuesday: “It is going to be tough.

Read more:
Ed Conway: Don’t expect Britain’s first hedge fund premiership to be smooth or enjoyable
Rishi Sunak vs Keir Starmer: How do they measure up in the eyes of voters?

“But protecting the vulnerable – and people’s jobs, mortgages and bills – will be at the front of our minds as we work to restore stability, confidence and long-term growth.”

“The question will be how long does this honeymoon period last for Rishi Sunak?

“We assume he has a better understanding of financial markets than Liz Truss – with his background – and that he will allow Jeremy Hunt to continue this ‘austerity budget’ that we get next week on 31 October.

“This will please the market.”

Read more:
Rishi Sunak’s cabinet – who is in and who is out
Can Rishi Sunak unite his warring party? Five big challenges for the new PM

Commenting on the pound’s progress on Tuesday, he added: “There is a whirlwind of potential good news in the short term, but markets are not ignoring the fact that the medium-term story is slower global growth and the dollar will be in demand.”

Miles Celic, chief executive of the financial lobby group The City UK, told Reuters: “Policy stability is absolutely critical. An ongoing radical swing of the pendulum on policy is something that in any country is unhelpful.”