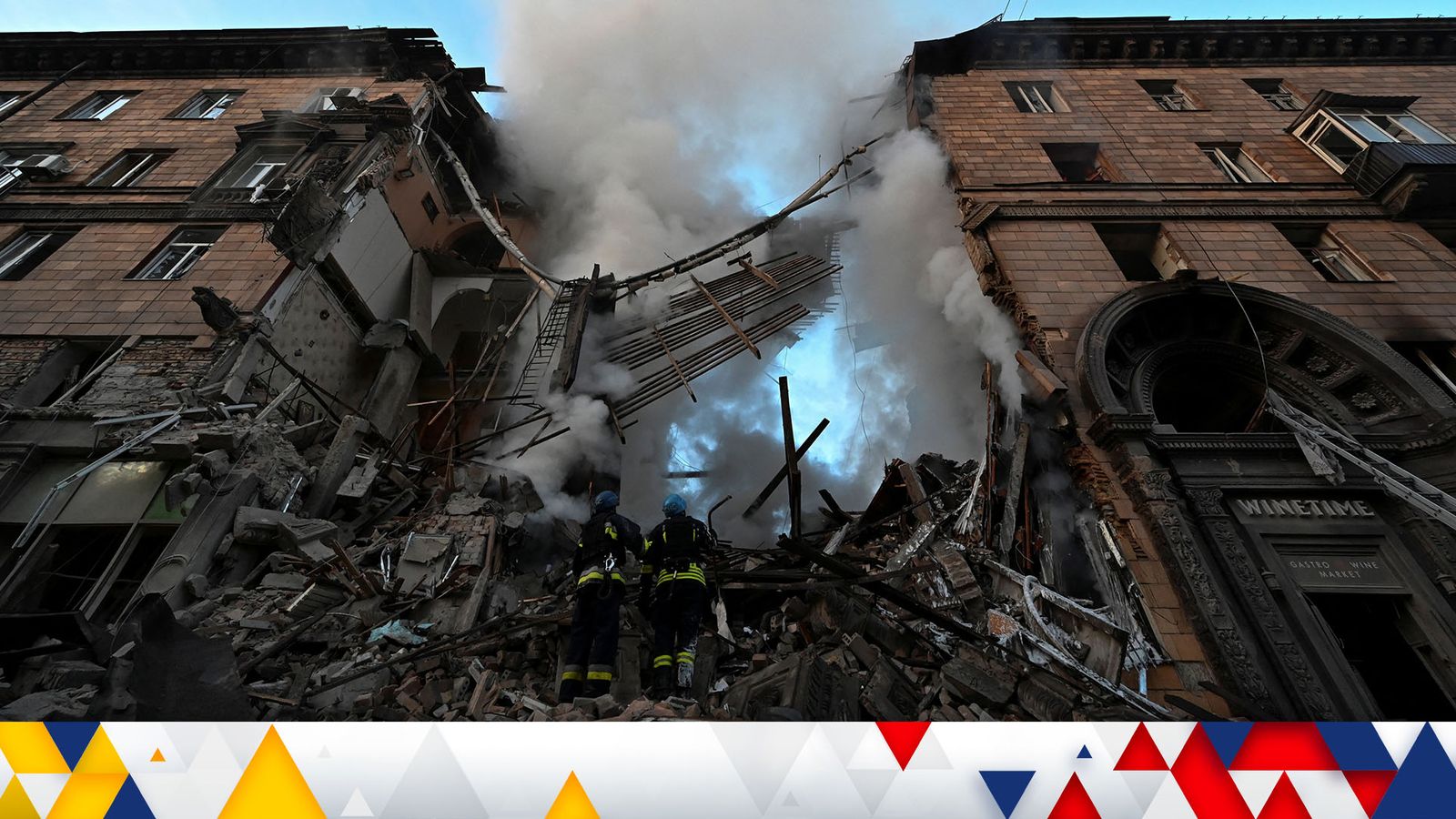 The US president is hardly unique in saying the risk of a nuclear “Armageddon” is higher now than it has been since the Cuban missile crisis – or as it is known in Russia, the Caribbean crisis.

Anyone who has thought for more than five seconds about Vladimir Putin’s nuclear threats given the geopolitical state of play would conclude the same and indeed, it is a staple comment across Russian state TV.

And though the Russian president’s assertion that “this is not a bluff” is the kind of statement you make when you’re bluffing, Russia’s nuclear arsenal should be taken seriously. That is why it’s there.

Clearly, US officials are, which is why they have reportedly been making firm comments behind closed doors to their Russian counterparts that a nuclear strike is the worst of all possible ideas and that retaliation would be decisive.

At their core, the power of nuclear weapons lies in their ability to persuade the opposing party to do or not to do something, that is the very nature of deterrence. 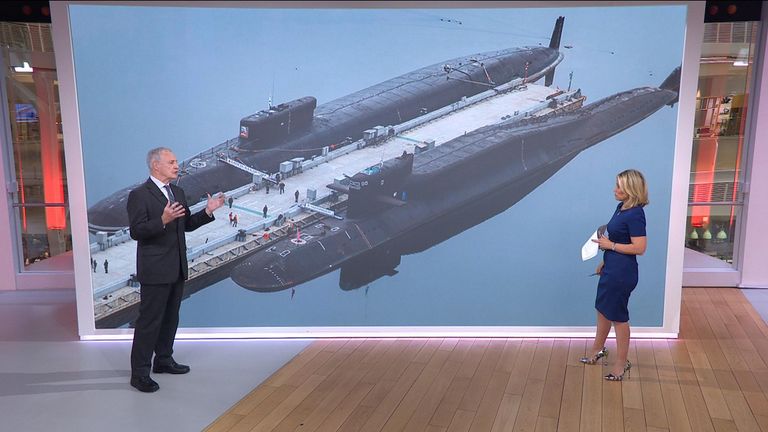 Actually putting them to use in any capacity, tactical or strategic, has undeterminable benefits and escalation risks which are in all likelihood impossible to control and potentially catastrophic for all concerned.

At a very basic level, the wind might blow in Russia’s direction, Vladimir Putin would lose his friends in China and India, and a Western conventional retaliatory strike might knock out Russian infrastructure President Putin needs to keep his country going and his people on side.

The question is whether Vladimir Putin, who celebrates his 70th birthday this Friday, is thinking rationally about any of that.

Russia’s nuclear doctrine allows for a first-strike nuclear attack only if the very existence of the state is deemed at risk. It is a high bar. Ukraine has already struck targets in illegally annexed Crimea and in the Russian border town of Belgorod.

The Kremlin seems to have preferred not to make too big a deal out of it. Although this latest round of annexations means that Russia can claim these four territories of Eastern Ukraine as its own and therefore that any Ukrainian attack is a strike on the Russian state, it is a stretch to claim that as existential and a road that Russia has so far chosen not to travel.

What is a tactical nuclear weapon?

Nor does Russia appear to have moved to take any of its nuclear warheads out of central storage and unite the payload with the means of delivery.

So far, its nuclear threats are just that – threats. There is still a long way to go in the way of signalling and warnings before we reach actual Armageddon.

And although Russia may be losing ground on the battlefield, it does still have other options beyond continuing to hammer it out in Donbas and Kherson.

Why hasn’t it taken out targets in Kyiv, for example, since the early days of the war? What about other forms of hybrid warfare (continuing to) target energy infrastructure in Ukraine and beyond? Vladimir Putin is a master of those dark arts. A nuclear strike, one would hope, would be his weapon of last resort.

The talk now in Russia is moving increasingly towards the Kremlin’s willingness to talk. The proposition seems to be – let’s discuss ending this now with Russia claiming a huge chunk of Eastern Ukraine as its own and there is the threat of tactical nuclear weapons if you don’t or if NATO troops get involved.

Ukraine’s president is understandably not convinced. Volodymyr Zelenskky wants his country back, whole. He is not the one thinking about potential off-ramps for Vladimir Putin, he’s thinking about winning.

Which is why it is so important that the US president is.

As Joe Biden put it in comments overheard by reporters, he’s trying to figure out where Mr Putin finds a way out where he “does not only lose face but lose significant power within Russia”.

Read more: What nuclear weapons does Russia have?

The trouble is it is incredibly hard to determine what that is and by raising the rhetorical stakes, Vladimir Putin appears to be backing himself increasingly into a corner. The prospects are deeply worrying.

“Using a nuclear weapon in the 21st century is an insane decision. We are not insane and we hope you are not either.”