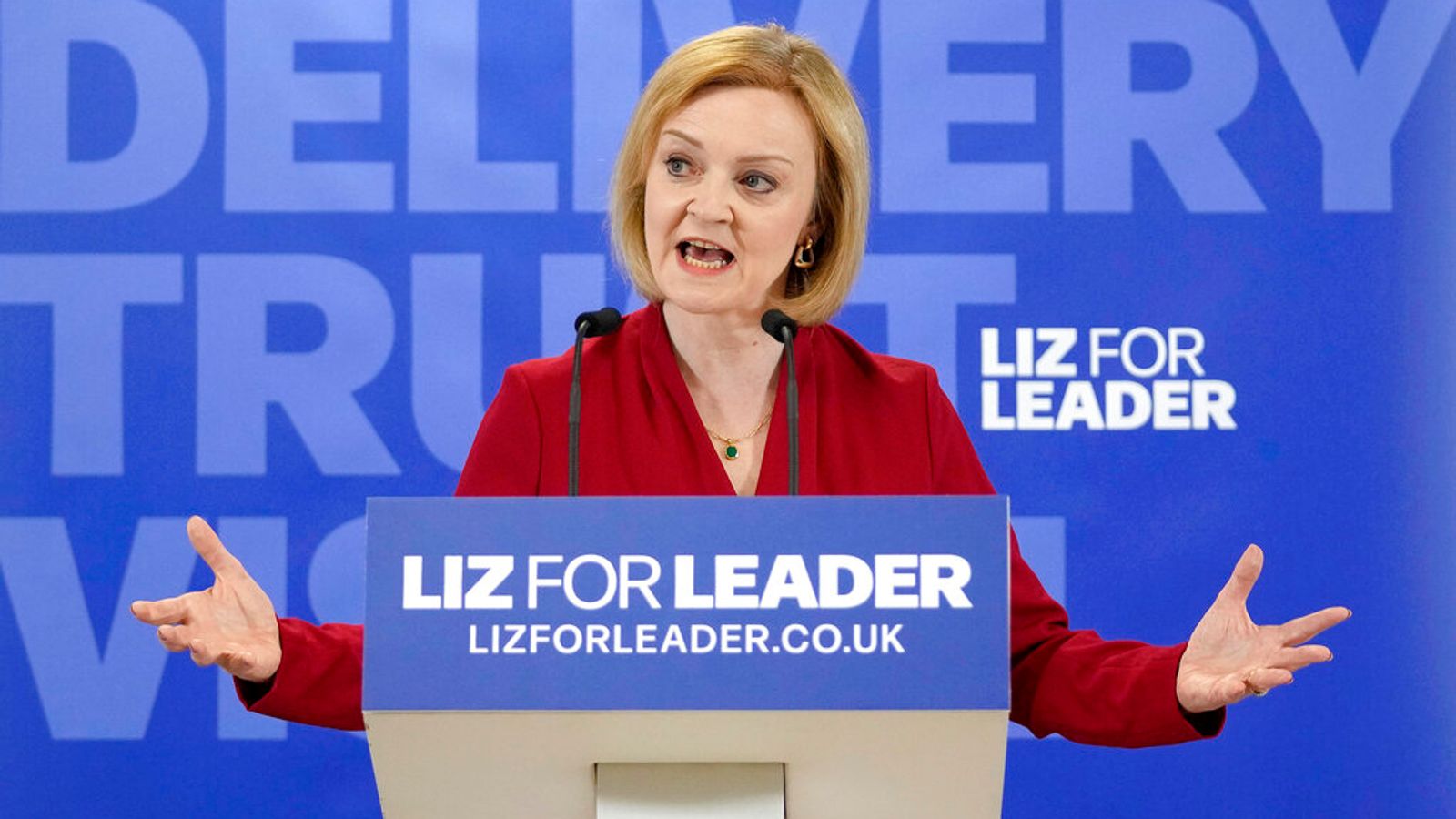 This is the moment that matters.

On the advice of the National Cyber Security Centre, an arm of GCHQ, the Conservative party has delayed sending out ballot papers to its members – originally expected last weekend.

As a result the next seven days, beginning today, are now crucial to determining the next prime minister of the United Kingdom.

The Conservative party is deciding, the nation is watching.

But those paying close attention will see a disconnect.

Westminster, where the political culture rewards certainty above all, has all but pre-determined the outcome in the race to succeed Boris Johnson.

Liz Truss will win, most Westminster inhabitants believe – making up their mind on the basis of a small number of decisive poll and survey results.

Some disgruntled Tories claim this race now resembles a Keynesian beauty contest with new Conservative grandees emerging daily to back the candidate they think will win rather than the person best placed to run the country.

We will not know who was right until the next election, maybe longer. But bitterness runs deep in this incarnation of the Conservative party.

What cannot be denied, however, is that perhaps the single most important influence on this contest to date has been the polling of Tory members, especially the multiple YouGov surveys reported by Sky News and others.

Just as in the 2020 Labour leadership contest, the polling has helped identify a frontrunner.

Just as in 2020, the consequence has been huge, having an impact on the framing and narrative of the contest.

Members polling has undoubtedly changed the way people behave: frighten some, encourage others, sharpen some choices and make others more difficult, in the stampede to be seen with the winner.

A tool that did not exist in leadership contests a decade ago now has an overwhelming impact in helping choose party leaders and prime ministers.

Are people looking at polls as a substitute for paying attention to the policy debates and asking probing questions about personalities? Or is our political system still managing to balance all these competing forces, in the desperate rush to be seen to back a winner.

Much of the debate so far hasn’t helped. So many of the topics central to this Tory leadership contest – tax levels, the size of Whitehall and issues of equality policy and gender reflect the interests of and divisions between the candidates themselves. In many ways it has been a contest in a bubble.

But the next prime minister – who will walk through the door of Number 10 on 6 September – will in all likelihood be defined by the unknowns – maybe China on Taiwan, Russian expansionism or energy shortages to name a few.

Testing this – how Rishi Sunak and Liz Truss might respond to the global and domestic challenges they didn’t see coming – is at the heart of Sky News special programme, the Battle for Number 10, with Kay Burley tonight at 8pm.

The arguments matter to the country – the party must make sure it is still listening.

The polling might appear overwhelming, but dig deeper into the data and the Tory party appears to know it is all more complicated than rushing to support the presumed winner.

One of the most striking – and little reported – findings of the latest YouGov Tory members poll is that more people – 48% – believe Liz Truss would lead the Tories to a hung parliament or Labour government than think she would deliver a Tory majority at the next general election – 39%.

The Tory party appears to know who it wants as its next leader, but simultaneously seems unclear she will deliver what they really want at the next election.

That is why the substance and arguments matter so much.

That’s why Sky News’ special election programme matters so much.

‘The Battle for Number 10′ will be broadcast live for 90 minutes and for free on Sky News channel 501, on Freeview 233, on Sky Showcase channel 106, and across Sky News’ digital channels.