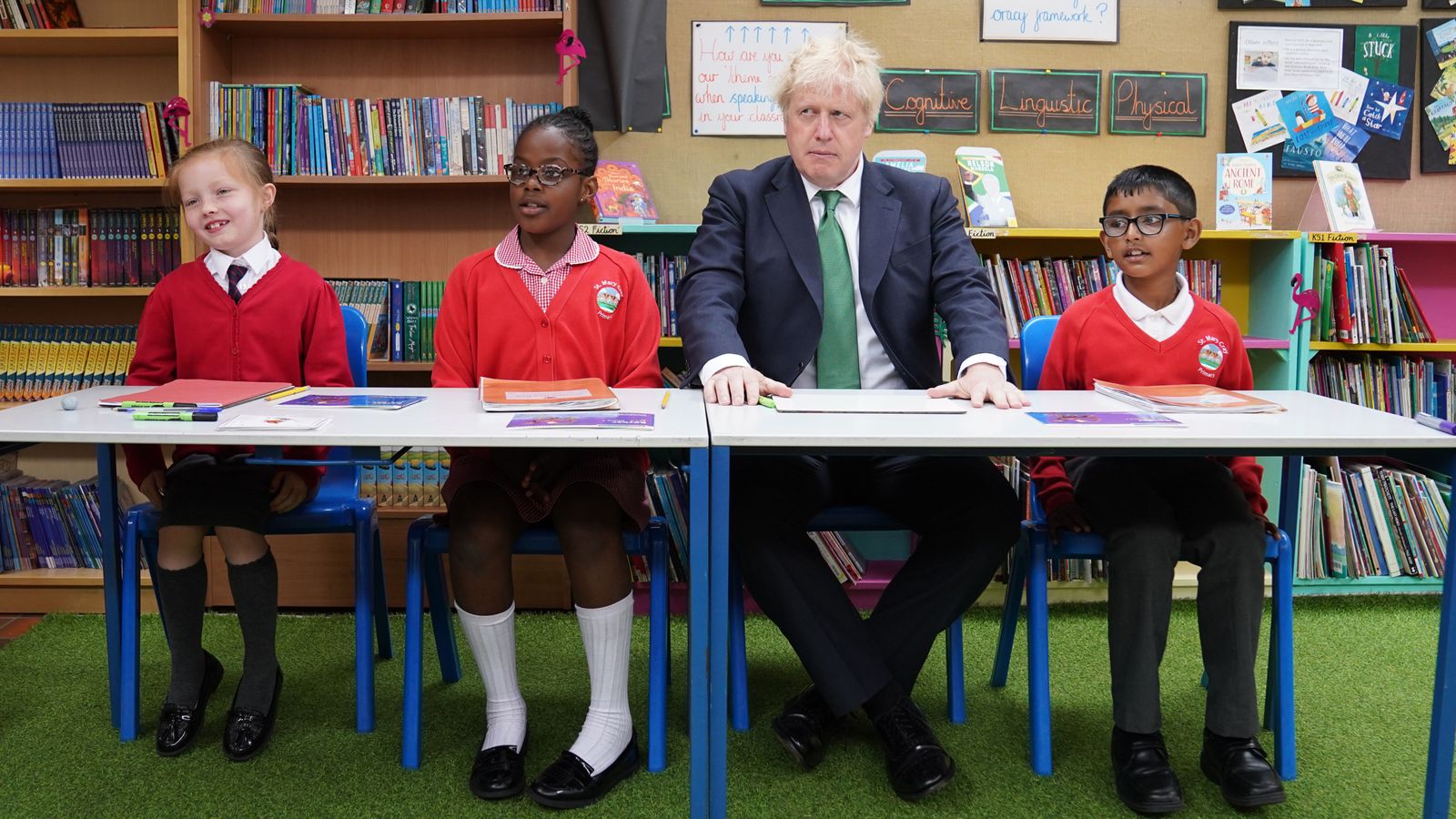 Boris Johnson has conceded that the cost of living crisis “is going to go on” but said people asking what more the government will do to help will “just have to wait a little bit longer”.

The prime minister faces a growing clamour – including from a number of Tories – to adopt Labour’s idea of a one-off levy on oil and gas companies, which have enjoyed bumper profits as energy prices surge.

The idea is that revenues from the tax would be used to cushion hard-pressed families from the impact of soaring household bills, which have helped drive inflation to its highest level in four decades.

Opposition to such a move is based on the idea that it could discourage investment. Labour accused the government of dither and delay.

The PM, speaking to reporters during a visit to a school in south east London, said: “No option is off the table, let’s be absolutely clear about that.

“But as I have said throughout, we have got to do what we can – and we will – to look after people through the aftershocks of COVID, through the current pressures on energy prices that we are seeing post-COVID and with what’s going on in Russia and we are going to put our arms round people, just as we did during the pandemic.”

The PM set out policies already in place including measures costing £22bn to allay the impact of energy bill and council tax rises and an increase in the warm homes allowance. 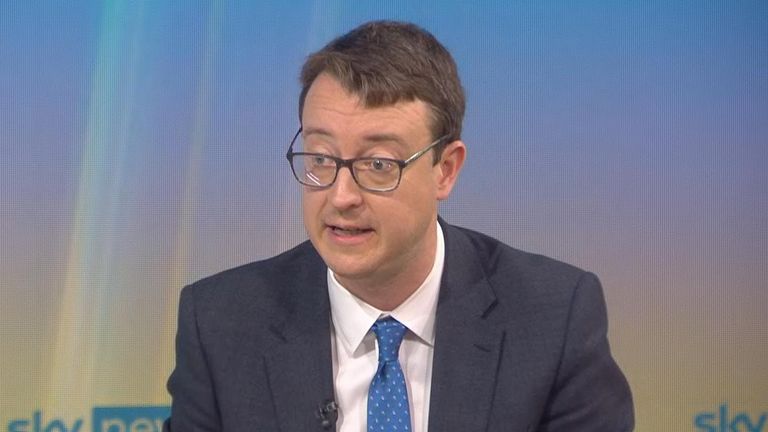 Govt ‘not ruling out’ windfall tax

Asked if there was more help to come, he said: “Of course. This thing is going to go on.

“Everybody can see the increase in energy prices. There is more that we’re going to do. But you’ll just have to wait a little bit longer.”

The PM had apparently hinted during a Commons debate two weeks ago that there would be an announcement “in the days to come”.

Labour leader Sir Keir Starmer told reporters on Monday that his party’s plan was to use the tax on the “excess profits” of energy companies to knock up to £600 off energy bills “for those that need it most”.

“Everybody I’ve spoken to has said that looks like a good plan, that £600 for those most in need would make a huge difference just at the moment,” he said.

“So instead of dithering and delaying, the government just needs to get on with it and help working families who are really really struggling with their bills at the moment.”

Read more:
What is a windfall tax, how much do oil companies already pay, and has the UK tried it before?

Earlier on Monday, the chief secretary to the Treasury, Simon Clarke, told Sky News that oil and gas firms could face the windfall tax if they do not reinvest their earnings and that the policy could not be ruled out amid “extraordinary pressure on family finances”.

Mr Clarke said: “We are very very clear that there is a real need at a time when the industry is making very significant profits to see those profits reinvested in new offshore installations – getting more out of the North Sea, which is obviously vital in terms of energy supply but also good for jobs and the wider economy.

“If we do not see that investment materialise then we are very clear that all options are on the table.

“I’m not ever instinctively drawn to increasing taxes in so far as it risks deterring investment in new capacity and new jobs – but these are extraordinary circumstances, we recognise there are extraordinary pressures on family finances, and the industry needs to hear the message loud and clear.”

The comments come after Jesse Norman, the former Treasury minister, became the latest Tory MP to embrace the idea of a windfall tax given the “extraordinary times” and arguing that Mrs Thatcher “in her pragmatic prime” would have backed it.

George Osborne, the former chancellor, told Channel 4’s Andrew Neil show on Sunday that he believed Rishi Sunak would eventually do so.

Splits have emerged between Boris Johnson and Mr Sunak over the proposal.

Sky News understands that Mr Sunak regarded it as unhelpful that Tory MPs were ordered to vote in the Commons against the policy.