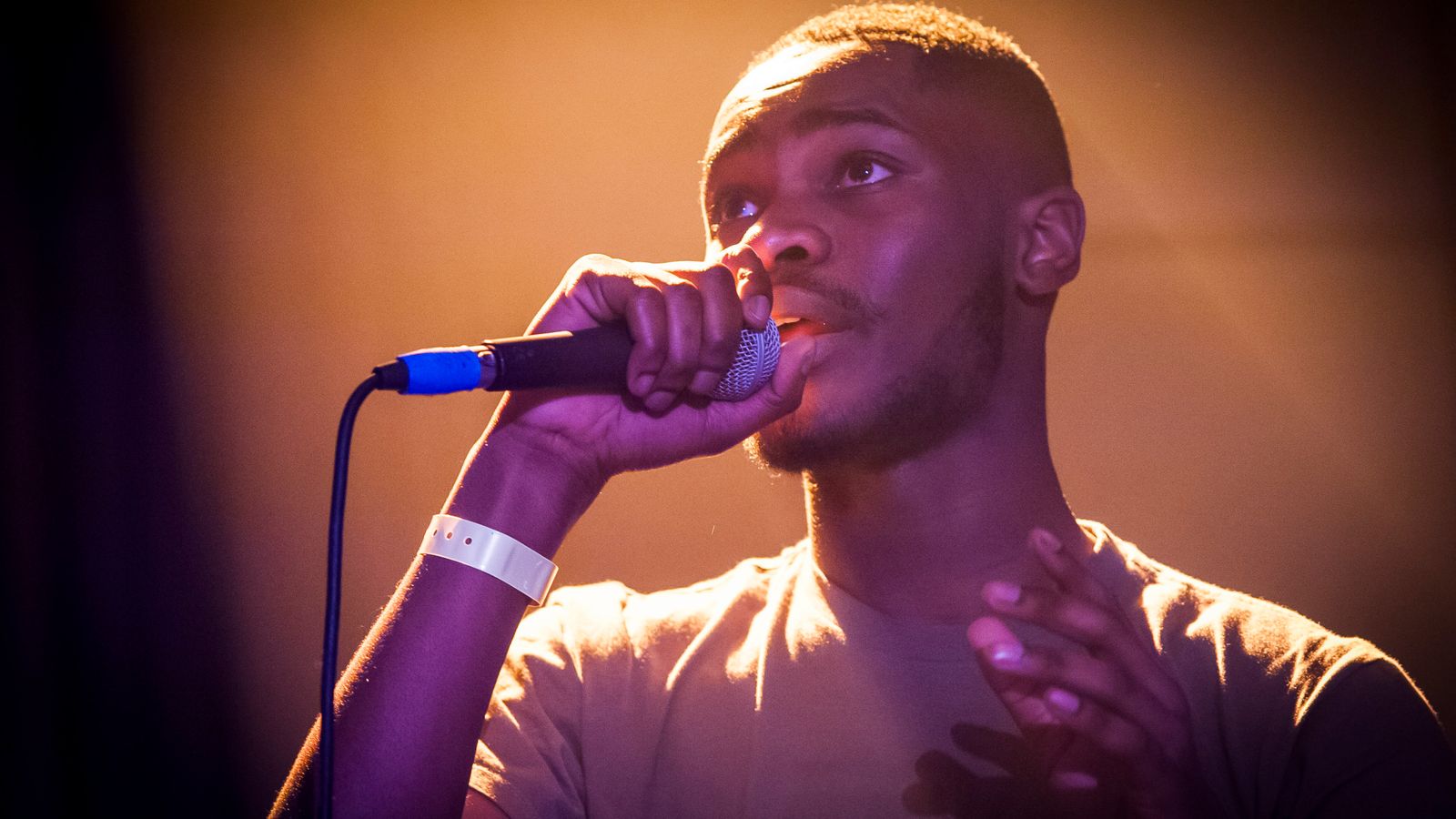 For the first time ever, this year’s MOBO Awards will “celebrate the artistry” of drill rap.

A new category is being introduced to the ceremony, which showcases the best black music in the UK, Africa, the Caribbean and beyond.

MOBO founder and CEO Kanya King told Sky News: “What’s important is for the MOBOs to be a driver of progress and to really celebrate the music that young people are into. Drill is a dominant genre, and we wanted to be able to celebrate the artistry.”

Drill has been blamed by authorities for encouraging youth violence, a claim refuted by Big Narstie, who said in 2018 that it is “unfair” that the genre was being linked to stabbings and shootings in the capital.

In the same year, the Metropolitan Police ordered YouTube to remove at least 30 drill videos from its platform, claiming they incited gang violence.

“Any form of young new black expression always seems to get targeted, these guys are just telling their stories.”

It comes in the same year that drill scored its first UK number one with Tion Wayne and Russ Millions’ single Body, which is also nominated for song of the year.

“When grime came out it was the same thing, moral panic, trying to shut it down,” said Mr Patterson.

“But with grime you’ve now got Stormzy, people really taking it to the next level. If you just give it a bit of time, I think everyone will kind of accept it a bit more.”

Rapper Dave has picked up the most MOBO nominations for his critically-acclaimed second album, We’re All Alone in This Together.

The rapper is nominated for best album, song, and video of the year, plus best male and best hip-hop act – but there are some interesting backstories among the other nominees.

A1 x J1 – who are up for song of the year – were still at school when they became a viral sensation on TikTok during the pandemic.

When Bree Runway was 12, she performed for Michelle Obama at her school in Hackney. Now, she’s shortlisted for best female act and video of the year.

Peng Black Girls rapper Enny – who’s up for best song and best newcomer – told Sky News she felt privileged to be nominated as “a rapper and as a woman”.

“I think it’s very important to be recognized not only as a black British artist but as a black woman rapper,” she said. “It’s not a very diverse space, and so it’s kind of cool to kind of be in this position.”

It is now 25 years since the first MOBOs were held and while “progress has been made”, Ms King says discrimination within the music industry hasn’t gone away.

“You know, I look around me, I see producers, I see young people coming up, which is good,” King says. “But at the senior levels, there’s still a long way to go.”

The MOBO Awards 2021 will be streamed on YouTube from 8pm on Sunday, with Little Mix’s Leigh-Anne Pinnock and comedian Munya Chawawa hosting this year’s show.

Bankrupt crypto lending platform Celsius withdraws motion to hire CFO back at $92,000 a month
Ex-FBI official questions key decision by shooter’s father
What’s next for the NHL and the Metaverse?
How interest rate rise will impact your mortgage bill
BYD continues global expansion, announcing EV deliveries coming to Germany and Sweden in Q4