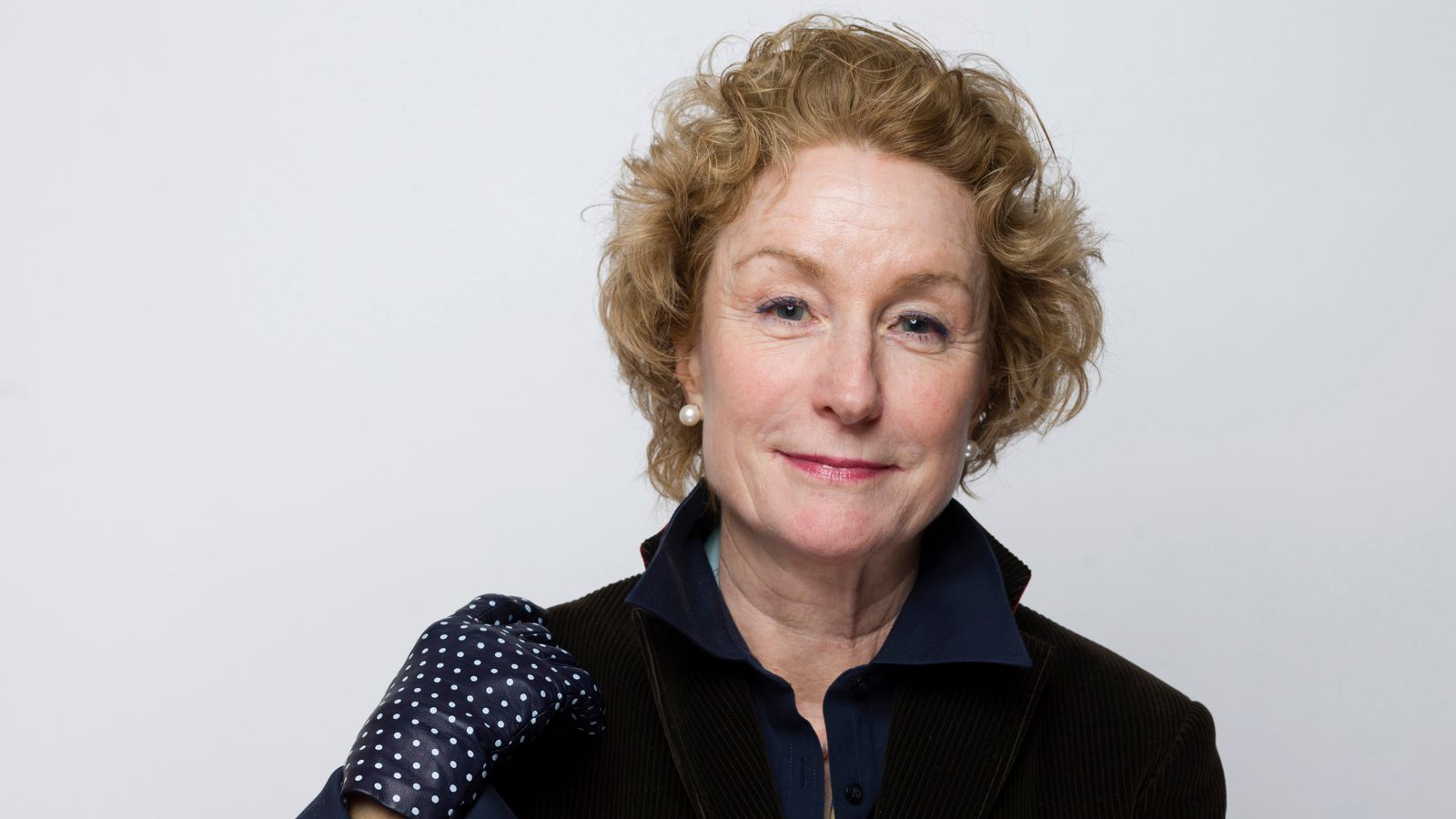 A man has been arrested in connection with the death of Gone Girl actress Lisa Banes, who was killed in a hit-and-run incident in New York City.

Brian Boyd, 26, was arrested on Thursday, the New York Police Department said, and charged with leaving the scene of an accident and failing to yield to a pedestrian.

Banes, best known for playing Marybeth Elliott in Gone Girl, as well as Bonnie in the Tom Cruise film Cocktail, died 10 days after being struck by a vehicle in June.

The 65-year-old was reportedly near the Lincoln Centre on her way to visit her old college Julliard when she was hit by what was thought to be a scooter or motorbike.

At the time of the crash, her manager said she was in a critical condition at Sinai Morningside hospital and was being treated for “substantial injuries”.

Police said they were called to the scene at around 6.30pm local time (11.30pm BST) where they found a “65-year-old female pedestrian lying on the roadway with severe head trauma”.

Banes also appeared in TV shows like Son Of The Beach and Nashville as well as playing several parts on stage in productions such as High Society and Present Laughter.

Shark kills 16-year-old girl after she jumped from jet ski into water
How the on and off history of standalone energy departments reflects crises faced by the UK
Dominic Raab should be suspended over bullying claims, says ex-Tory chair
‘I was not given a realistic chance’, says Liz Truss, as she makes comeback
Joe Montana Was Here