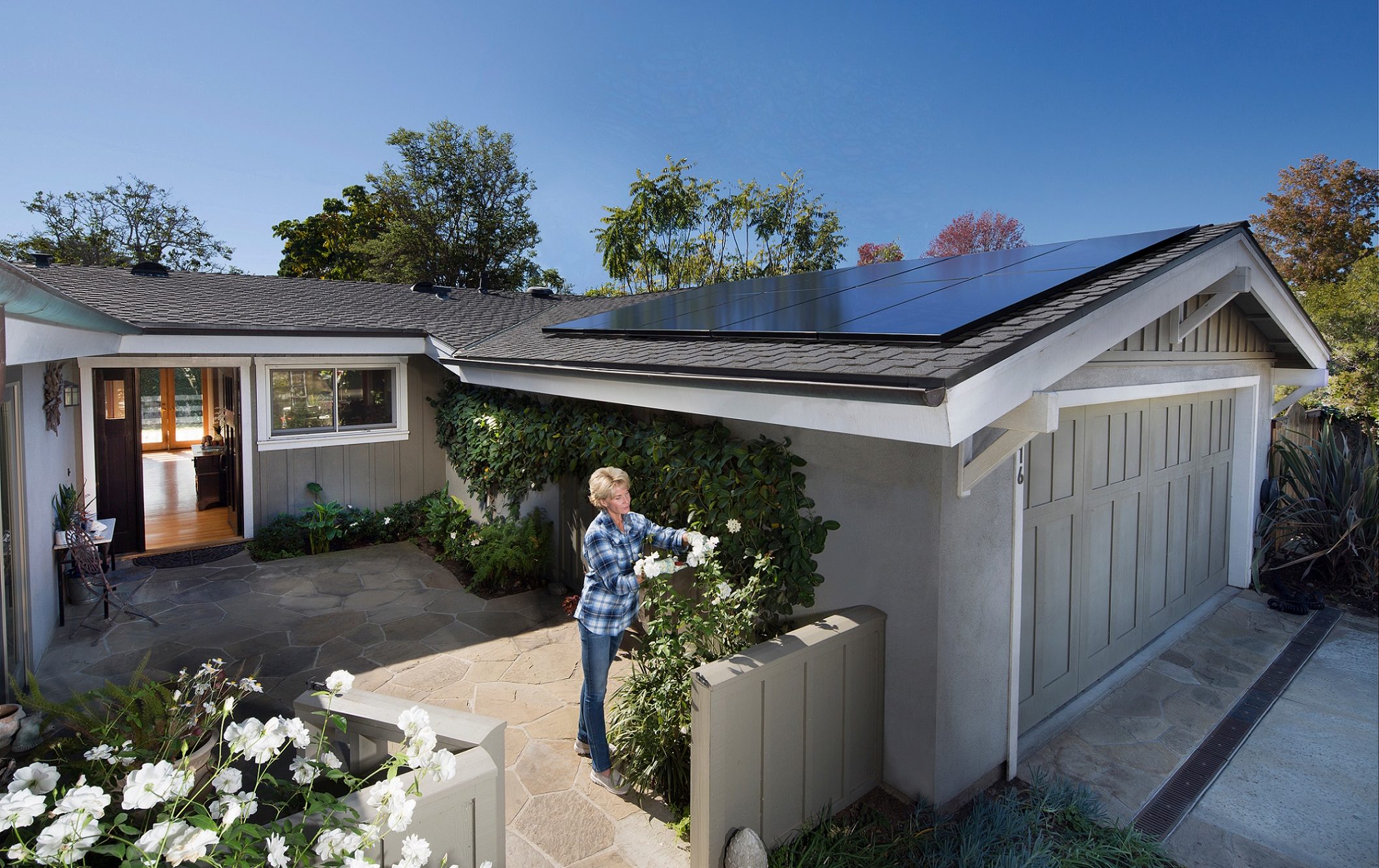 I recently wrote about a senseless law in Tyler, Texas, that banned residents from getting solar if the panels were visible to the public. Well, we have great news! That law has been changed. The Tyler Morning Telegraph reported on July 28 that the City of Tyler removed its restriction on solar panel installations.

The city council voted to revise the law to allow residents to install solar energy devices on their roofs as long as the devices are flush-mounted and color restricted. Ground-mounted devices still have to be out of public sight. The Tyler City Council voted to revise this law after seeing the state’s push to clarify a solar panel ordinance and the passing of new state law, Senate Bill 398, which was just signed by Governor Gregg Abbot.

The new law says that municipalities may not prohibit or restrict the installation of solar energy devices. According to the new law, solar panel devices can only be restricted if it threatens public safety or violates the law.

The owners of Wright-Way Solar Technologies, Rudy and Yvonne Wright, shared their thoughts. Rudy urged the city council to have more reasonable and freedom-loving legislation on this, not just the max restriction the state allows. Rudy pointed out that he would like to see the existing restrictions on solar canceled.

“I would urge the council to please don’t try to keep us under the tightest leash that the state law allows and give us our freedom to capture the sun’s energy, whether that’s growing plants, or growing power for our battery system or helping maintain our stable grid,” Rudy said.

Yvonne added that, to her, the restrictions seemed to be purely aesthetic. She noted that there weren’t any threats posed by solar to public safety, health, or even detraction from property value. As for the latter, solar actually increases property values and makes the city more attractive by allowing residents to become energy independent.

Kyle Kingma, the city’s planning manager, added to the article. He said that if there were no changes made to the city ordinance regarding solar panels, then come Sept. 1, when the new state law about restrictions on solar energy goes into effect, it would not be enforceable. The new changes to the ordinance will allow any recent pending requests for solar panel installations that the city has received.

“This revision will provide the necessary clarity as to the ability to utilize solar energy devices in the city of Tyler,” he said.

This is great news for residents of Tyler, Texas, as well as those living in other cities who wish to go energy independent.