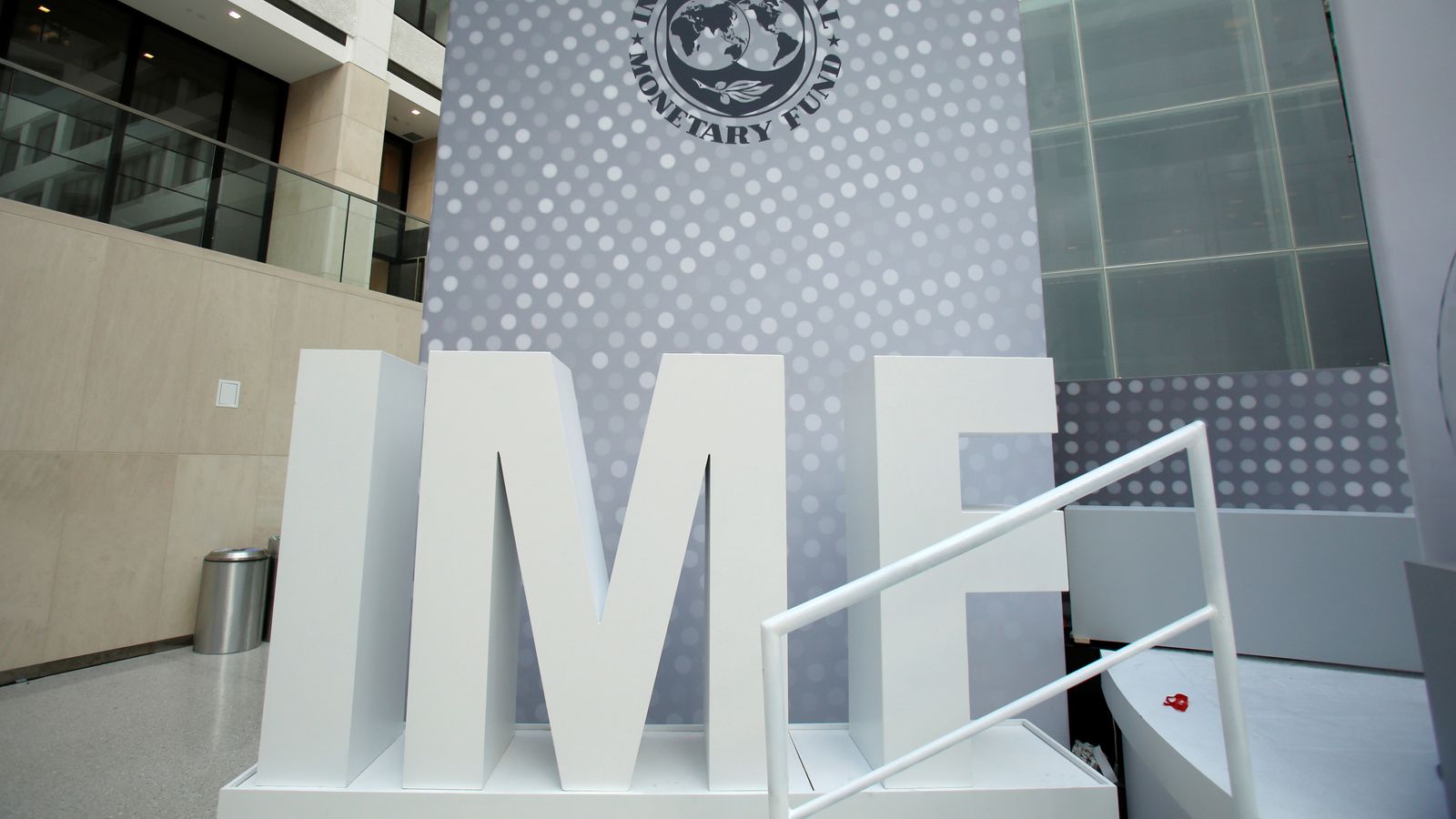 Britain’s economy will grow faster than any major economy in Europe as it rebounds from the COVID-19 recession and emerges from lockdown, the International Monetary Fund (IMF) has predicted.

In the latest update to its World Economic Outlook – its periodical look at the state of the global economy – the IMF forecast that the UK economy would grow by 7% this year, the strongest year for economic growth since comparable records began following the Second World War.

The UK’s forecast growth rate would represent the joint-strongest rate in the group of seven leading industrialised nations alongside the US, which is also expected to expand by 7%.

The IMF’s updated forecasts also anticipate the UK growing by 4.8% next year, implying that the UK economy will regain its pre-COVID levels around the turn of the year.

However, while the UK is expected to rebound quickly, it is not expected to regain all the lost potential growth sacrificed during the pandemic – something which is not true of the US, which the IMF expects to be stronger, on a GDP basis, following the pandemic than was anticipated before it struck.

The IMF said that the main fault line in the global economy in the coming years would be between those countries with high vaccination rates and those mostly emerging economies with lower levels of immunisations.

Its chief economist, Gita Gopinath, said: “We estimate the pandemic has reduced per capita incomes in advanced economies by 2.8%, relative to pre-pandemic trends over 2020-2022, compared with an annual per capita loss of 6.3% a year for emerging market and developing economies (excluding China).”

Considering the likely impact of the Delta variant of COVID, the IMF said: “In countries with high vaccination coverage, such as the United Kingdom and Canada, the impact would be mild; meanwhile countries lagging in vaccination, such as India and Indonesia, would suffer the most among G20 economies.” 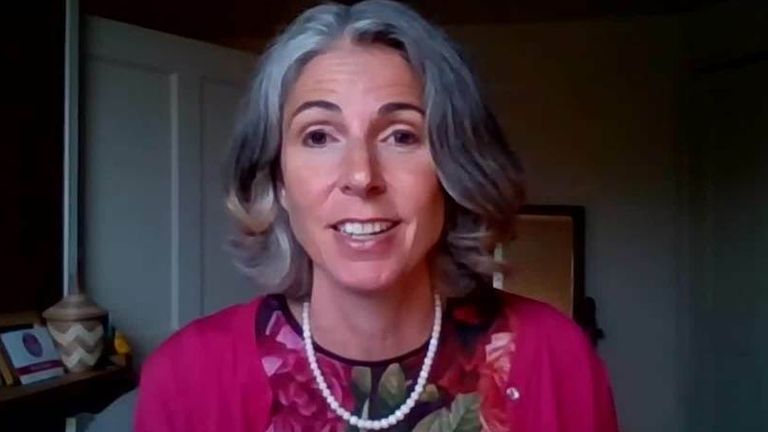 In spite of growing disquiet about rising prices of goods and services around much of the developed world, the Fund said it expected high inflation levels to abate in the coming years, saying that many of the price rises reflected temporary factors.

However, it added that this was “subject to significant uncertainty given the uncharted nature of this recovery”.

“More persistent supply disruptions and sharply rising housing prices are some of the factors that could lead to persistently high inflation,” the IMF said.

“Further, inflation is expected to remain elevated into 2022 in some emerging market and developing economies, related in part to continued food price pressures and currency depreciations – creating yet another divide.”

Chancellor Rishi Sunak said of the Fund’s findings: “There are positive signs that our economy is rebounding faster than initially expected, with the IMF forecasting the UK to have the joint highest growth rate in 2021 among the G7 economies.

“That said, we still face challenges ahead as a result of the impact of the pandemic, which is why we remain focused on protecting and creating as many jobs as possible through our Plan for Jobs.”

‘I fell deeply in love with this project’: Eva Green gives evidence in lawsuit over collapsed film
Kanye West a ‘danger to my children’, David Baddiel says
Bodycam footage shows Tyre Nichols calling for his mother as he is beaten by officers before his death
Donald Trump allowed back on Facebook and Instagram after two-year ban
Lisa Marie Presley’s daughter shares picture of the last time they were together