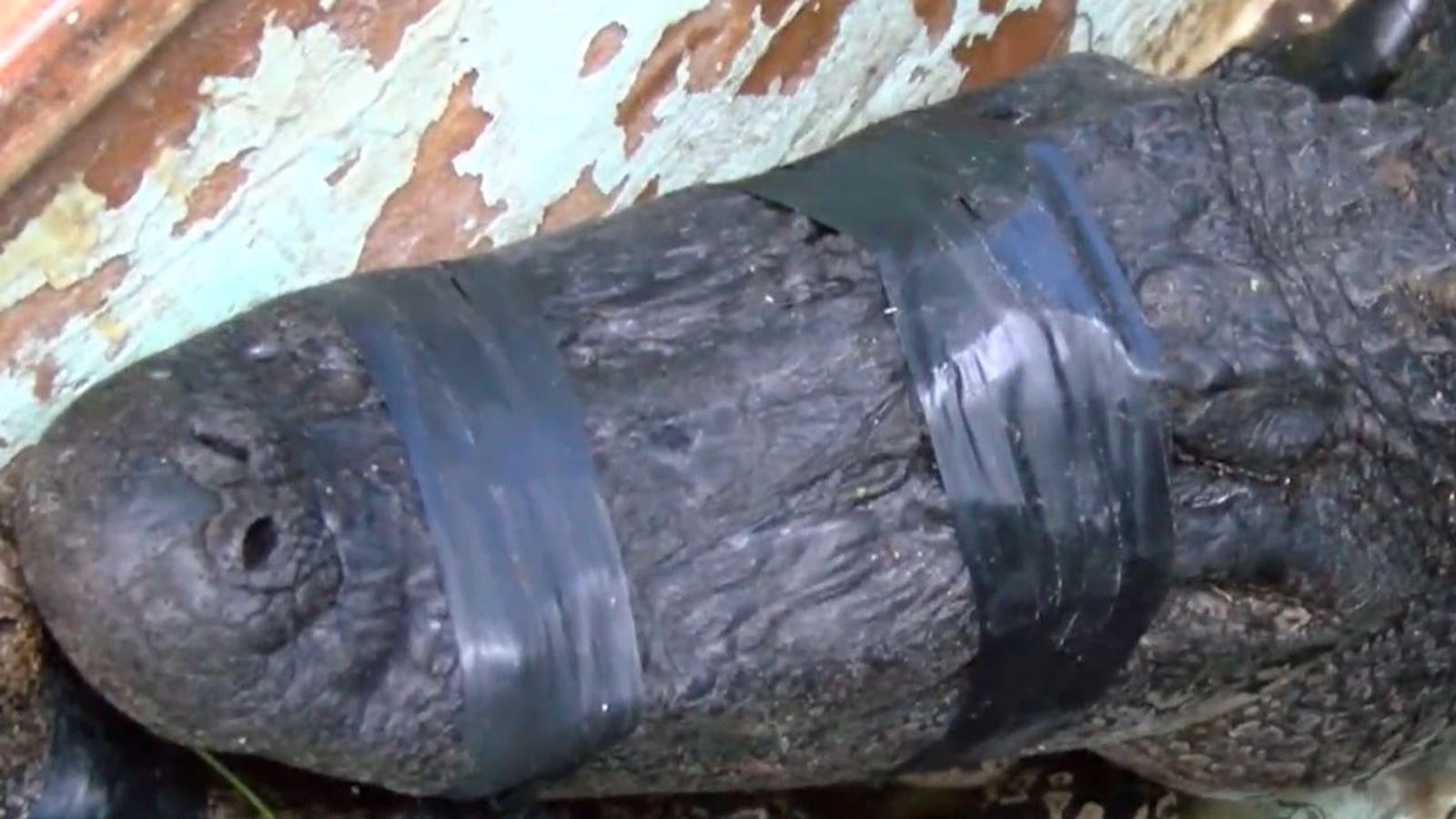 A man has been seriously injured after being attacked by an alligator while riding his bicycle in Florida.

The victim was cycling along a nature trail in the Halpatiokee Regional Park in Stuart, north of Palm Beach, when he lost control and fell down an embankment into water, the Martin County Sheriff’s Office said on its Facebook page.

The female alligator, which was about 9ft long (2.7 metres), grabbed the man and severely bit him, but he eventually managed to break free and crawl to an area where he was helped by a bystander.

Charlie Shannon, who was walking his dog at the time of Monday morning’s attack, said the victim “had marks all over his leg, but it was mostly his upper thigh”.

“He was five feet below me and it was hard to get him out,” he told WPTV.

Mr Shannon used his dog leash as a makeshift tourniquet as he and other people lifted the man out, he said.

The victim was “an accomplished rider”, said Scott Lorraine of the Airborne Mountain Bike Club, and he lost a tyre going round a bend.

Mr Lorraine told WPTV the man said the reptile “took him down – three spins. He thought he was going”.

Rescue workers secured the area and drove the victim more than a mile (1.6 km) to a medical helicopter, which flew him to hospital.

John Davidson, a professional trapper was called to capture the animal. He said it was the third alligator interaction he had attended that day.

State wildlife officers were investigating the attack and the alligator is now being relocated to a farm.