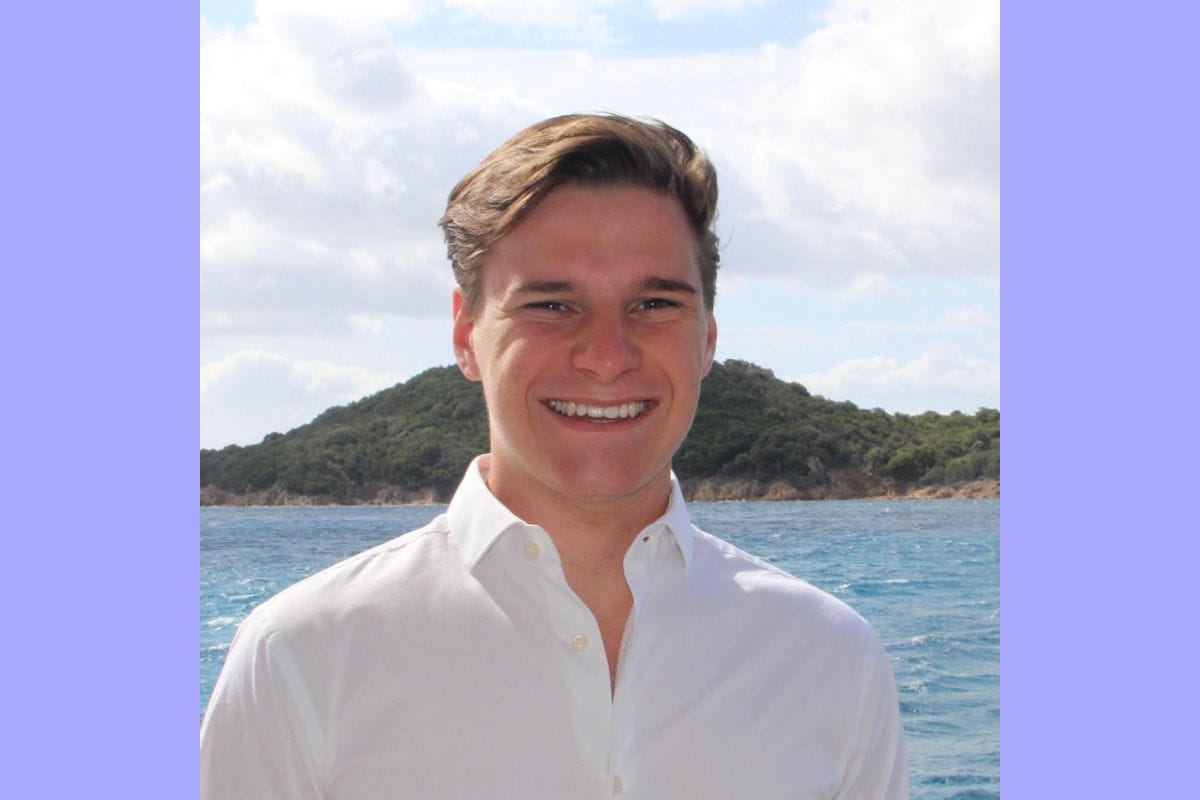 An 18-year-old physics student whose father heads an investment management firm is set to take the place of a person who put up $28 million (roughly Rs. 210 crores) in an auction to take part in the inaugural space tourism flight for billionaire Jeff Bezos’ Blue Origin company.

Blue Origin said on Thursday Oliver Daemen will join the four-member all-civilian crew for Tuesday’s scheduled flight after the auction winner, whose name had not been made public, dropped out due to unspecified “scheduling conflicts.” Daemen becomes the company’s first paying customer.

His addition means that the flight is set to include the oldest person ever to go to space – 82-year-old trailblazing female aviator Wally Funk – and the youngest, Daemen, according to Blue Origin. Joining them for Blue Origin’s suborbital launch will be Bezos and his brother Mark Bezos.

Daemen is working to obtain his pilot’s license and is set to attend the University of Utrecht in the Netherlands to study physics and innovation management in September, Blue Origin said. His father is Somerset Capital Partners CEO and founder Joes Daemen.

The elder Daemen “paid for the seat and chose to fly Oliver,” Blue Origin said. The company declined to say how much was paid.

“Flying on New Shepard will fulfill a lifelong dream for Oliver, who has been fascinated by space, the Moon, and rockets since he was four,” the company said in a news release.

Bezos has been locked in a race with billionaire rivals Richard Branson and Elon Musk as they seek to usher in a new era of commercial space travel in a tourism market that Swiss bank UBS estimates could be worth $3 billion (roughly Rs. 22,360 crores) annually in a decade.

New Shepard is a 60-foot-tall (18.3-meters-tall) and fully autonomous rocket-and-capsule combo that cannot be piloted from inside the spacecraft. The launch is set for a site in West Texas.

Branson, the British billionaire businessman, was aboard his company Virgin Galactic’s rocket plane for its pioneering suborbital flight from New Mexico on Sunday.

Joe Montana Was Here
First images released of Nicola Bulley on day she vanished – as private underwater rescue team joins search
Europe is set to ramp up its oil war against Russia — and markets are bracing for more disruption
China threatens ‘further actions’ over US downing of suspected spy balloon
‘So heartbreaking’: Love Island star Ekin-Su eager to volunteer in Turkey – and reveals family have been caught in disaster