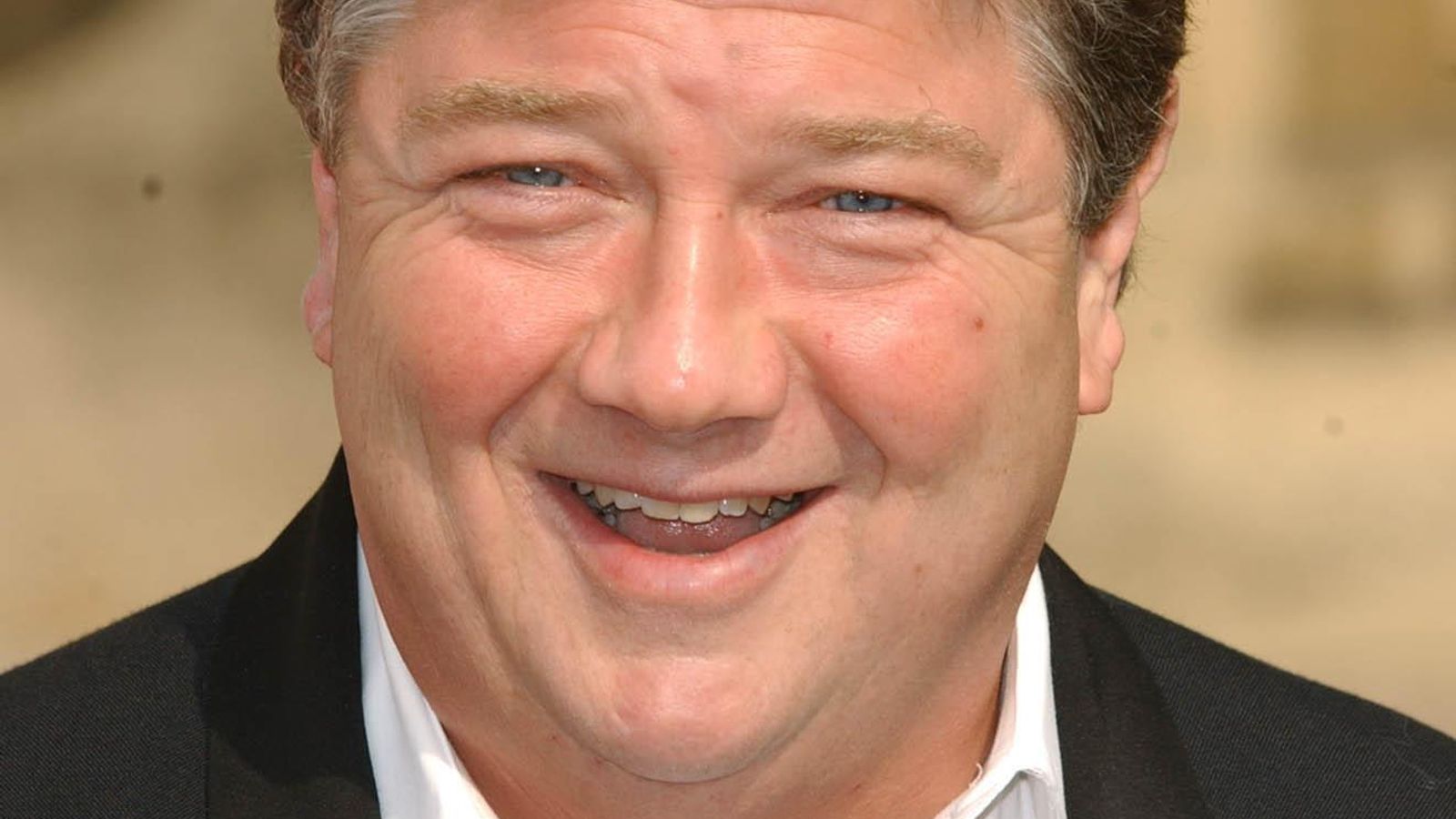 Radio and television presenter Jonathan Coleman has died after suffering from prostate cancer, his family have said.

The UK-born 65-year-old Australian, nicknamed “Jono”, died on Friday with his wife and two children by his side.

He first appeared on TV in 1979 in Australia and later teamed up with Ian “Dano” Rogerson to become a double act, “Jono and Dano”.

After moving to the UK, he worked with Russell Williams on Virgin Radio’s Russ and Jono show in the mid-1990s and was later heard on Heart and BBC radio.

In a statement tweeted by his son Oscar, Coleman’s wife Margot said her husband had been her soulmate “for close to 40 years”.

She said: “We have been fortunate to have lived a rich and wonderful life and I have been lucky enough to watch up-close someone with enormous talent and the special gift to make people laugh.

“I will miss him beyond words and with the support of our gorgeous children, Oscar and Emily, and their partners, we will continue to live in the manner he wanted.”

She said her husband had wanted to be remembered for doing “a good deed every day”, which was indicative of his “generosity and caring nature”.

Speaking in 2018 about his cancer diagnosis, Coleman told Australia’s Studio 10: “Within like five minutes, he [the doctor] said, ‘yes, well, I can tell you your prostate is enlarged and there’s a sort of a hard lump so I’d say you’ve got cancer’.”

A series of high-profile figures have paid tribute.

Star of Gladiator, Russell Crowe, described the DJ as “a lovely man”.

Replying to Oscar Coleman’s tweet, the Australian actor said: “Hey Oscar, I’m really sorry to hear this news. Your dad was a lovely man. It must be an awful time for you right now. My deepest condolences.”

BBC Radio London, where Coleman had worked, said on Twitter: “We are so sad at the news that our former colleague Jono Coleman has died from cancer at the age of 65. Our thoughts are with Jono’s wife Margot and his children today.”

Hey Oscar,
I’m really sorry to hear this news.
Your dad was a lovely man.
It must be an awful time for you right now. My deepest condolences.

Australian comedian Adam Hills said Coleman was one of his “early radio heroes, and one of the nicest people I ever met”.

Presenter Jeremy Vine described Coleman as a “giant of radio”.

Author Kathy Lette, a friend and neighbour of the DJ in London, said he “lit up our days with love and laughter”.

The presenter’s family said a memorial event would be organised when the situation allowed.