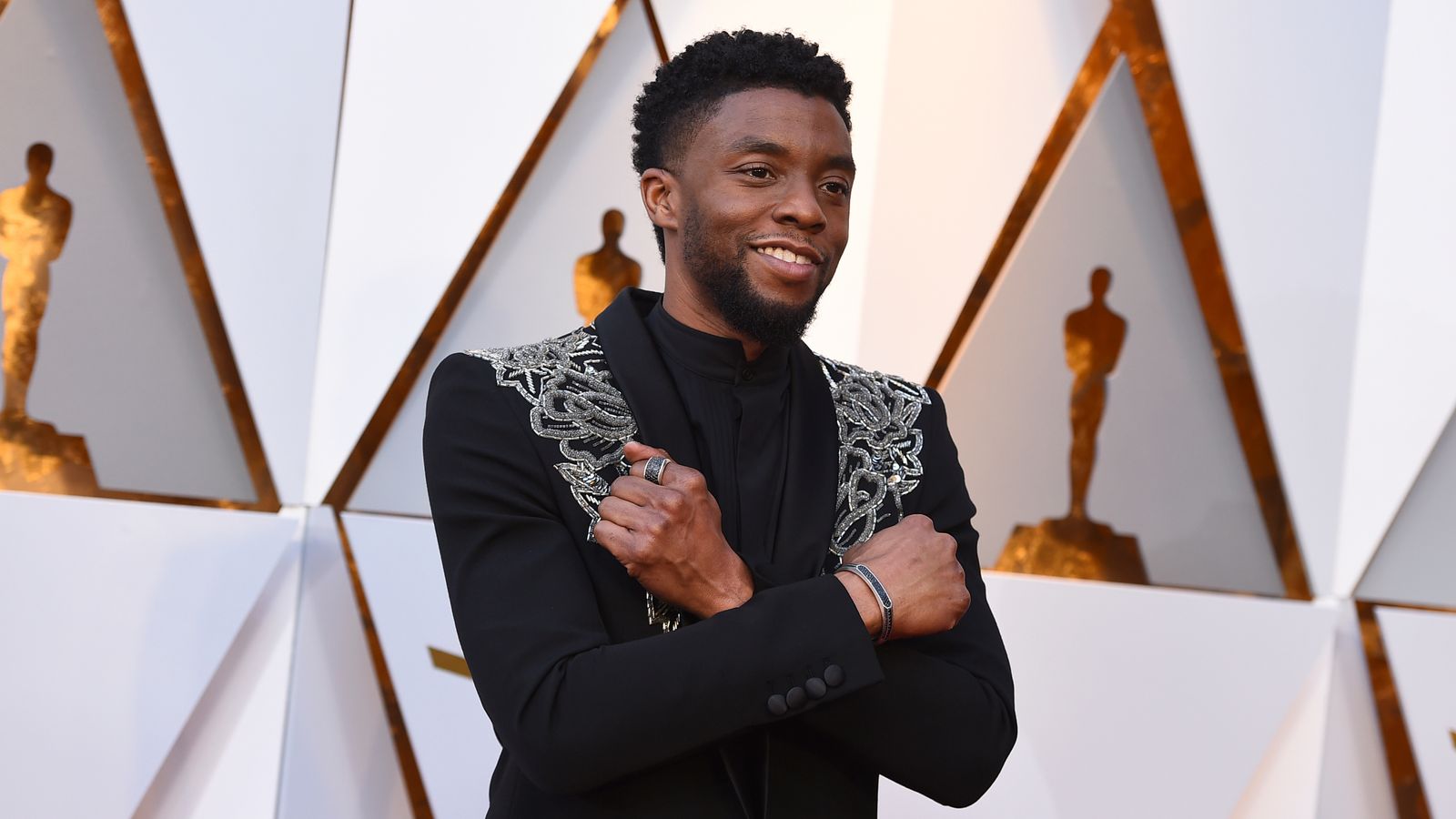 Chadwick Boseman has appeared as the voice of his superhero alter-ego in the trailer for a new Marvel project, ahead of his final outing as the character.

Boseman passed away last year after a bout of colon cancer – a diagnosis he kept hidden for four years.

In a trailer released on Thursday for new Marvel show What If…? Boseman appears as the character that made him a household name – T’Challa – for what is thought to be the final time.

T’Challa is the king of fictional land of Wakanda in the Marvel Universe, which got its own standalone film, Black Panther – the first superhero movie ever to be nominated for best picture at the Oscars.

In the new animated series, T’Challa has been reimagined as fellow Marvel hero Star-Lord from Guardians Of The Galaxy – originally played by Chris Pratt.

Towards the end of the clip, Boseman is heard saying “give me the tour” – teasing his appearance in the much-hyped show.

It is one of a handful of projects Boseman was involved in before his death, which includes Ma Rainey’s Black Bottom, which earned him a posthumous nomination for best actor at this year’s Oscars – which ended up going to Sir Anthony Hopkins.

There had been plans to film a Black Panther sequel and stand-alone series before Boseman’s death, and while it is still the case, the script has had to be changed, with filmmakers saying they will not be replacing the star.

What If…? is Marvel Studio’s first animated TV show, and will look at key moments from the movies, but with timelines, characters and realities shifted.

Tom Hiddleston as Loki, Chris Hemsworth as Thor, Hayley Atwell as Peggy Carter and Samuel L. Jackson as Nick Fury are among the Marvel actors lending their voices to their small screen characters.

It will begin streaming on Disney+ on 11 August.

Housebuilders to meet Hunt for talks as industry tax bill soars
Europe is set to ramp up its oil war against Russia — and markets are bracing for more disruption
Moment young girl pulled from rubble of building in Syria
NHL Awards Watch: Who’s leading for Hart, Norris, Calder?
Spot the Sussexes: Is that Harry and Meghan at Ellen DeGeneres’s surprise wedding vow renewal?