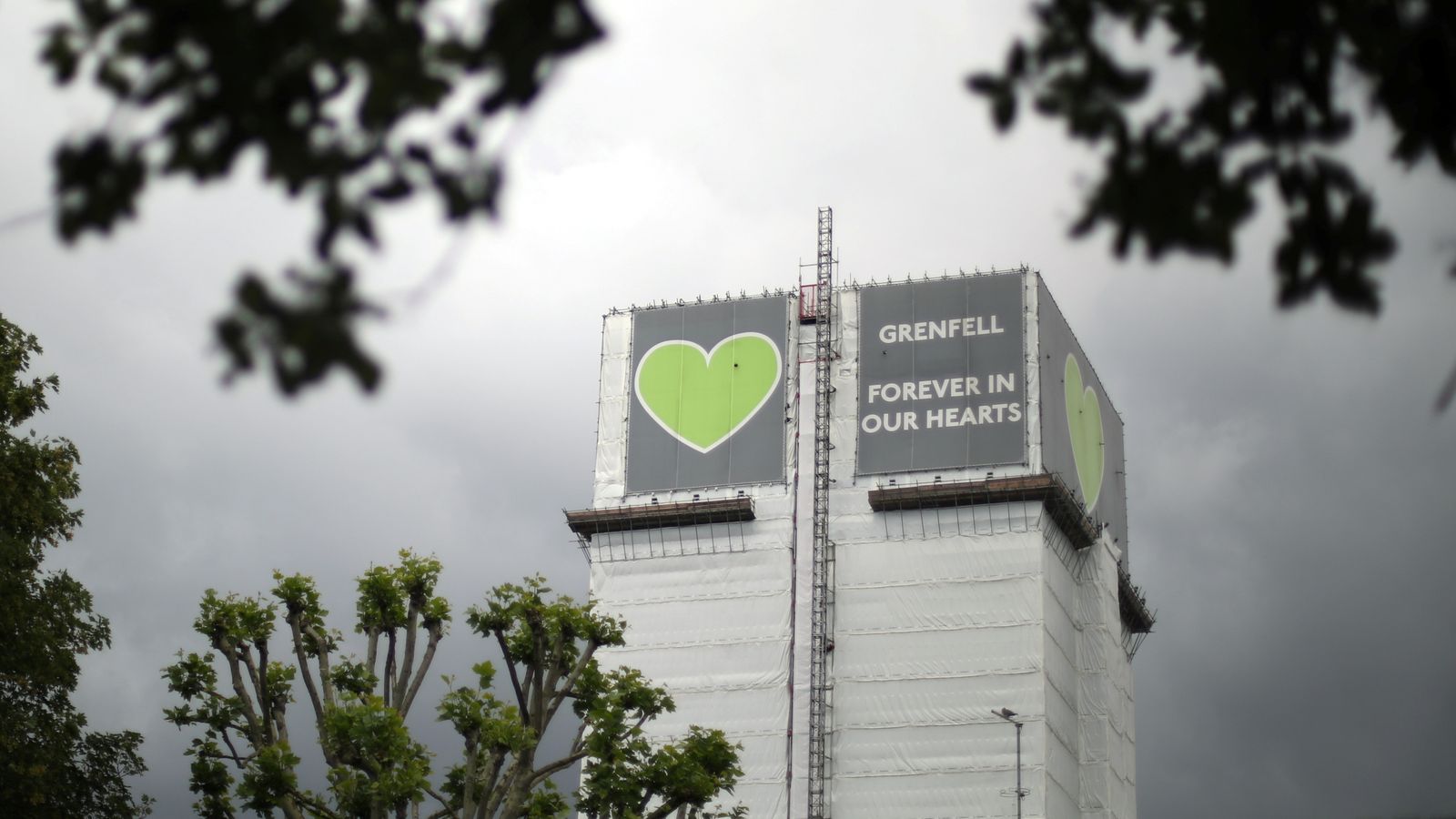 A survivor of the Grenfell Tower disaster has said ex-residents are still being “denied swift justice” four years on from the catastrophic fire.

Tiago Alves, his father, mother and younger sister all escaped from their home in Flat 105 on the 13th floor in the early stages of the deadly blaze on 14 June, 2017.

Ahead of the fourth anniversary of the disaster that claimed 72 lives, Mr Alves, 24, recalled the “frightening” and “chaotic” scenes, adding that he was “disappointed” at progress since.

He said recommendations from the phase one report of the ongoing inquiry into the fire had not been implemented, and noted the absence of the social housing white paper in the recent Queen’s Speech.

“Implementing recommendations and the social housing white paper are important pieces of legislation for us to feel like it’s moving forward,” Mr Alves said.

“Because a criminal investigation can’t go ahead until the inquiry is over, it does feel like we’re being denied swift justice.

“It still doesn’t feel like we’re any closer to achieving the justice that people who passed away deserve. It just feels like it’s taking a long time.”

Today marks four years since a small kitchen fire in a Grenfell Tower flat on an estate in Kensington, west London, turned into the most deadly domestic blaze since the Second World War.

The Grenfell United campaign group said there will be an online remembrance event at 7pm, while churches have been asked to simultaneously ring their bells 72 times at this time as an act of remembrance, followed by a two-minute silence.

Meanwhile, the Rt Rev Dr Graham Tomlin, Bishop of Kensington has described the events of that day as a story of “careless decisions” and “regulations ignored”.

Speaking during an online service to mark the anniversary the bishop recalled his memories of the day of the fire.

He said: “It’s a story of careless decisions, of regulations ignored, of an industry that seemed at times more interested in making profits or selling products than keeping people safe.

“And of course, the whole process is taking longer than many of us would have hoped.

The bishop said there was “an urgency about justice and healing” and that justice too long delayed is justice denied.

He told the congregation: “We need Government to step up, to act, to relieve the struggles of those stuck in unsafe buildings around our country.

“There may be things that you and I can do today as well to resolve situations that just don’t feel right at the moment.

“And today, maybe after this service, you may want to think, what is it that you can do to bring goodness and justice to bear in those situations that just feel wrong?”

The Ministry of Housing, Communities and Local Government described the fire as a “terrible tragedy” and said it is doing “everything” in its power to implement the recommendations from the first phase of the Grenfell Tower Inquiry.

New law in California stops rap lyrics from being used as evidence in court
Putin’s difficulties make use of a tactical nuclear weapon ‘more likely’, US expert warns
Twitter shares surge 22% after Elon Musk revives deal to buy company at original price
No calm after the storm as Floridians scramble for basics after Hurricane Ian
Elon Musk shows off humanoid robot prototype at Tesla AI Day