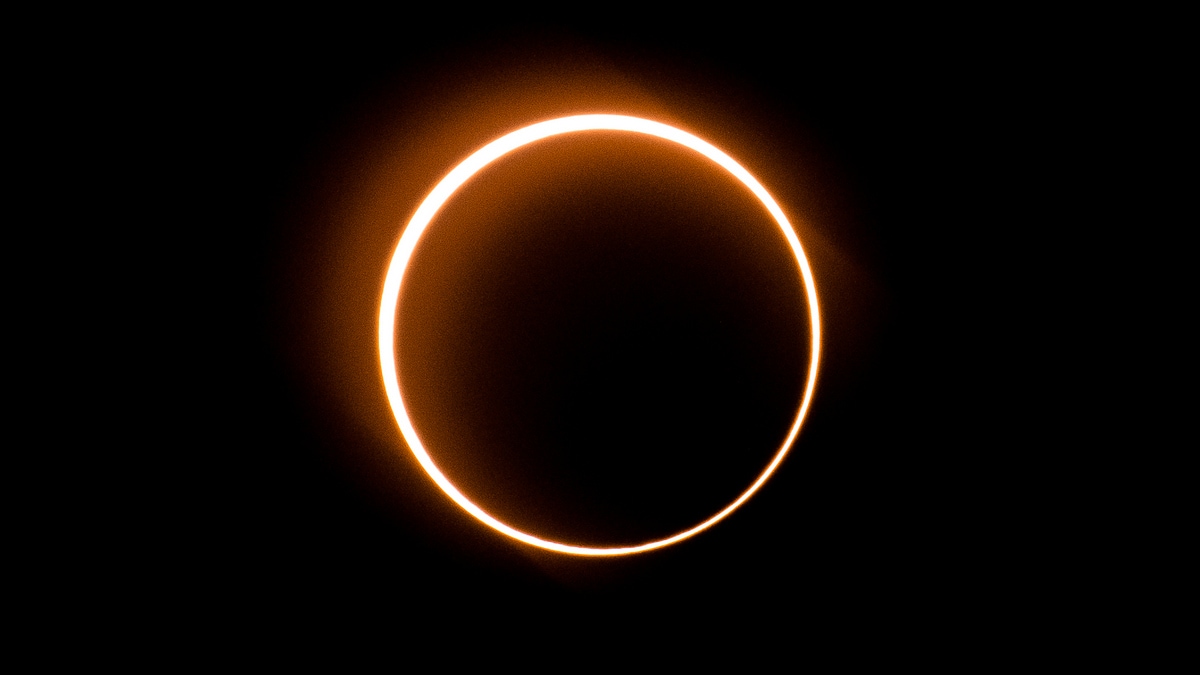 This year’s first solar eclipse will occur on June 10. It will be an annular or partial solar eclipse, meaning the Moon will not cover the sun entirely and position itself in a way that the outer edges of the sun will be visible from the Earth. This will create a spectacular “ring of fire” around the Moon. But most people in India will not be able to experience it as the cosmic event will be visible only in parts of Ladakh and Arunachal Pradesh. In most areas, the solar eclipse event will begin at 1:42pm and end at 6:41pm (IST).

In Ladakh and Arunachal Pradesh, the annularity phase will begin at 3:30pm and will continue until 4:52pm. The event will conclude completely at 6:41pm.

The annular solar eclipse occurs when the Moon is too far away from the Earth and therefore very small to fully cover the Sun, leaving its edges visible. During an eclipse, all these three celestial bodies are almost in a straight line, but because of the Moon’s elliptical path, it doesn’t cover the Sun entirely.

NASA has released an interactive map on which Internet users can click to know the timing of visibility in their areas.

People in areas where the eclipse will not be visible can, however, watch it online. NASA will broadcast the cosmic event live on YouTube. You can watch the livestream below:

It’s not advisable to watch a solar eclipse with the naked eye as it can cause serious damage to the eyes. Viewing through a box projector, or projecting using binoculars or a telescope is a safe way to view a solar eclipse. Don’t look at the Sun directly or use ordinary sunglasses, smoked glass, X-ray film, and stacks of negative film to view the solar eclipse.