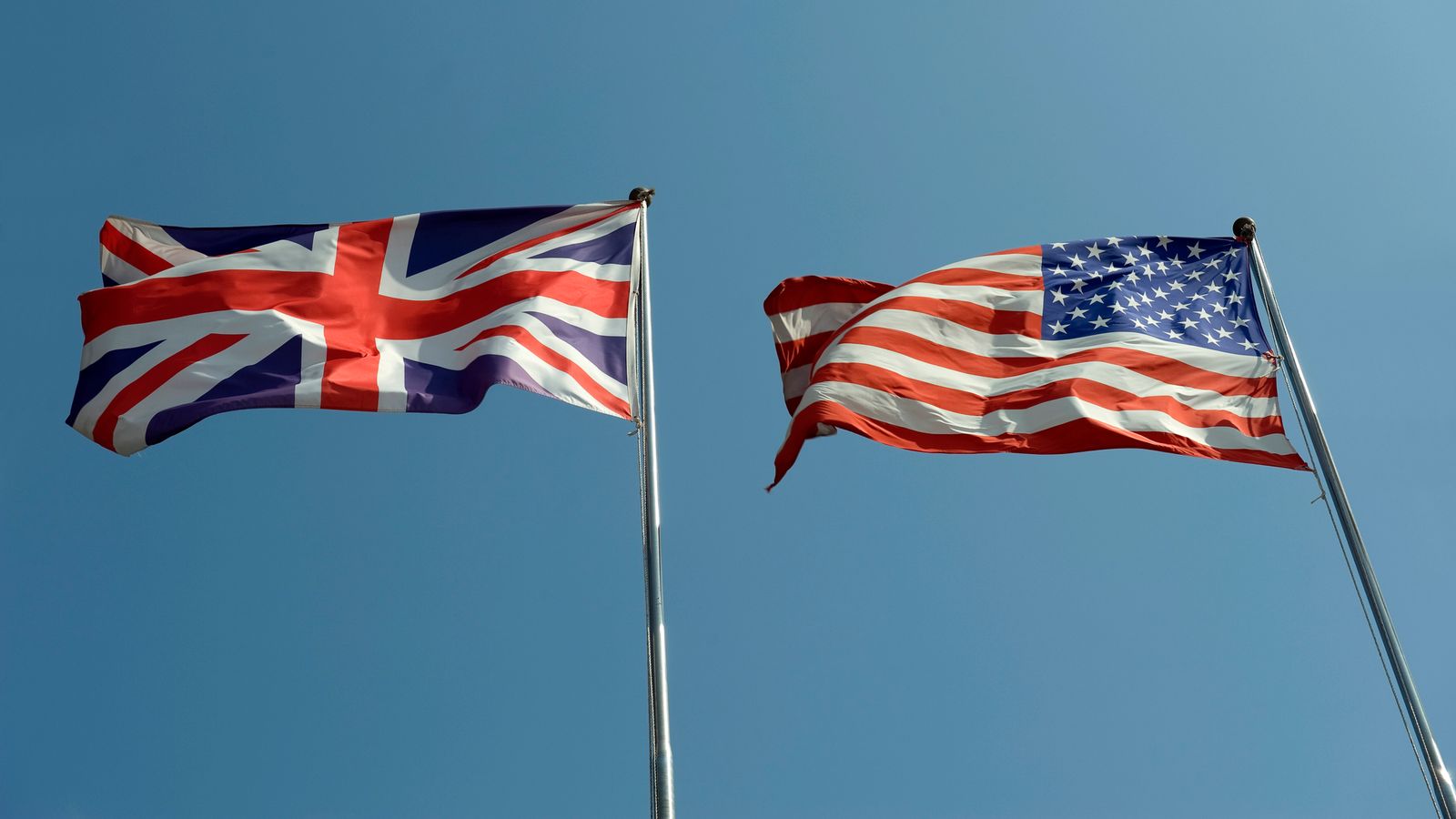 Boris Johnson has scored an early diplomatic win with the UK becoming the first foreign destination for Joe Biden since he became US president.

But it is more thanks to good timing than the special relationship – a term the prime minister reportedly doesn’t like anyway because he thinks it sounds weak and needy.

As host of the Group of Seven (G7) industrialised nations this year, Britain is providing the platform for world powers to gather for the first time in person since the COVID-19 pandemic swept across the globe.

It gives Mr Johnson a prime opportunity, before group diplomacy kicks off on Friday, to secure some one-on-one time with Mr Biden and to renew UK-US ties after four turbulent and unpredictable years under Donald Trump.

Yet, despite all the values the two countries share, their deep security ties and long-running friendship, this won’t be all smiles and friendly elbow bumps.

But he will unlikely have the same chemistry with the British prime minister as his predecessor did.

Mr Johnson, with his blonde hair and reputation of a disruptor of the status quo – embodied by Brexit – was sometimes dubbed ‘mini Trump’ – a label that he will be keen to shake as he builds his friendship with the new administration.

This US president, unlike Mr Trump, is also no fan of the UK’s decision to leave the European Union.

He will feel no particular urge to put Britain at the front of the cue for any trade deal – a prospect dangled by his predecessor but never sealed.

Then there is the significant issue of the impact on Northern Ireland of the UK’s Brexit deal.

Mr Biden has been clear he will not accept any action by Britain or the EU that further endangers the Good Friday agreement, which is already under strain.

In addition, what will the US leader make of the UK government’s decision to shelve “temporarily” a promise to meet a UN target of spending 0.7% of national income on foreign aid at a time when the world’s poorest need help from the richest more than ever?

A £4bn cut in overseas aid means the UK is the only G7 nation reducing the amount it spend on helping developing nations.

That said, the UK and the US have always had their differences.

It is their common goals and values that makes this bilateral relationship so vital to both sides and the rest of the world’s democracies.

At a time of a rising authoritarian China and with threats from Russia still acute, Mr Johnson and Mr Biden will ultimately want to strike a united front, knowing that all democracies are stronger when they work together.