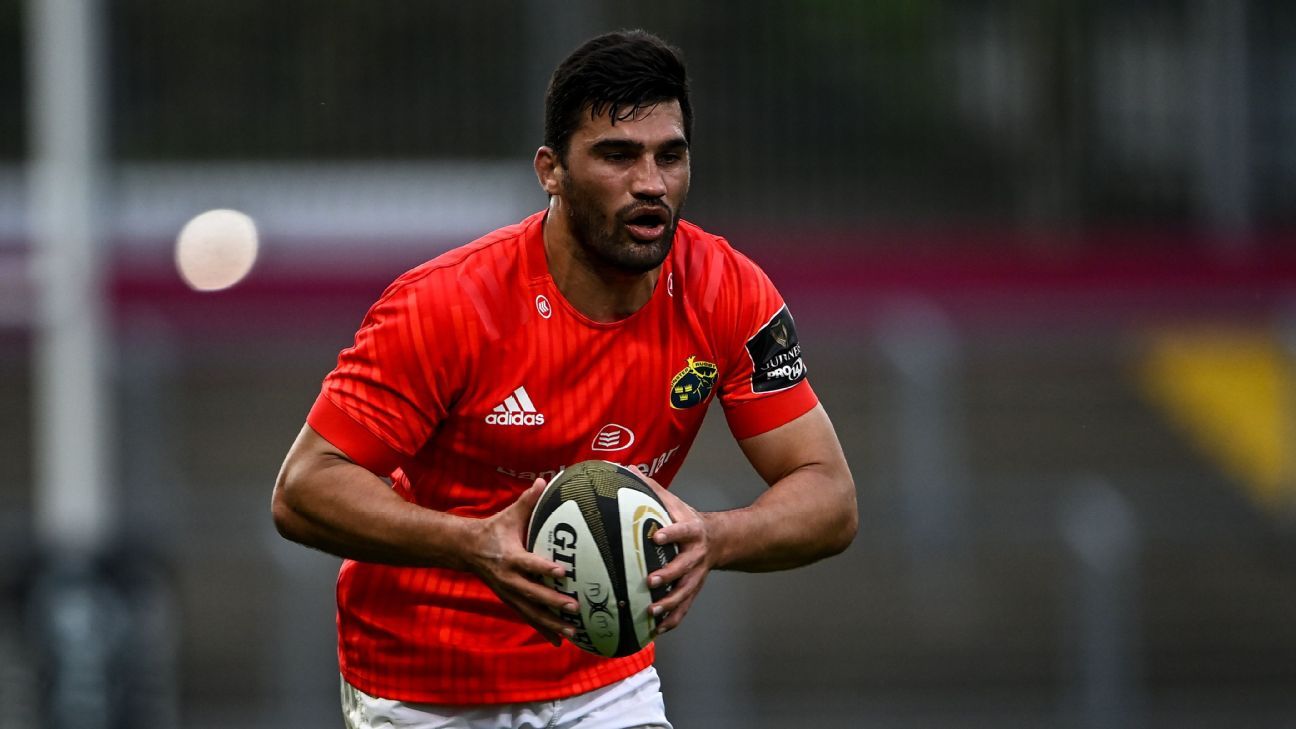 Rugby World Cup-winning duo De Allende and Snyman, who were last week named in the Springboks’ squad to face the British & Irish Lions next month, sustained burns to their legs, hands and face, Munster said in a statement on Monday.

The pair would miss their respective training and rehab sessions this week, and would see a specialist, Munster said.

Haley and Stander sustained burns to their hands but might return to training this week, with their availability for Friday’s game to be reviewed, Munster said.

“We are hugely relieved that the lads are all OK,” Munster coach Johann van Graan said.

“The players have all been treated and are being well looked after.”

The Springboks are due to face the Lions in the first of the three Tests on Jul. 24.