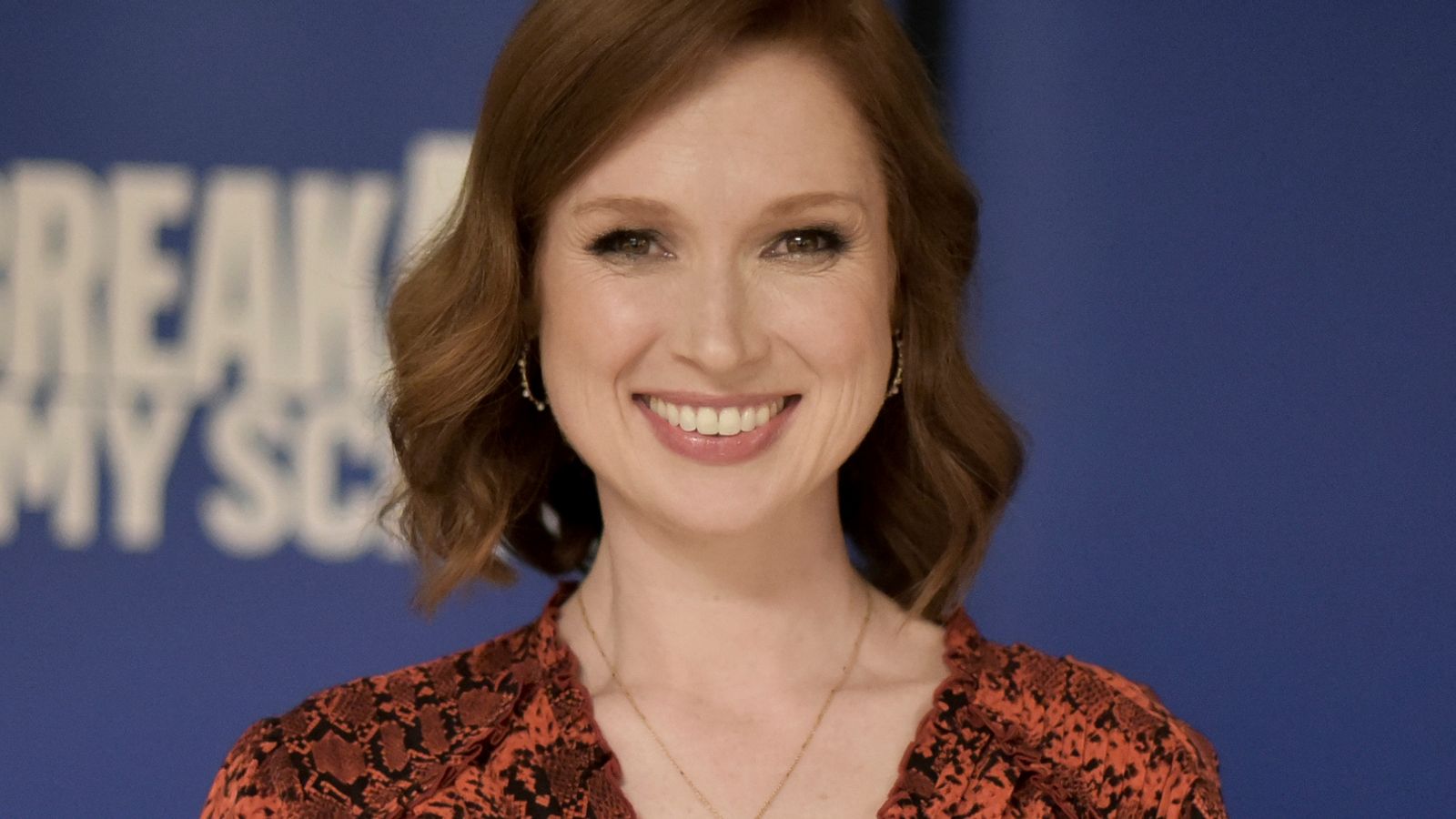 Actress and comedian Ellie Kemper has apologised for taking part in a debutante ball as a teenager, saying the event had an “unquestionably racist, sexist and elitist past” and that “ignorance is no excuse”.

The star, who is best known for roles in Bridesmaids, The Office (US) and Unbreakable Kimmy Schmidt, has shared a lengthy apology on Instagram after finding herself trending on Twitter over the issue.

Kemper was 19 when she appeared at the Veiled Prophet Ball in St Louis, Missouri, in 1999, and was reportedly crowned “Queen of Love and Beauty”.

The event was founded in 1878 by wealthy, white elites and barred black and Jewish people from taking part, according to The Atlantic magazine.

Kemper, now 41, said in her statement that she was unaware of the event’s history but did not want to make excuses.

“When I was 19 years old, I decided to participate in a debutante ball in my hometown,” she said. “The century-old organisation that hosted the debutante ball had an unquestionably racist, sexist and elitist past.

“I was not aware of this history at the time, but ignorance is no excuse. I was old enough to have educated myself before getting involved. I unequivocally deplore, denounce, and reject white supremacy.

“At the same time, I acknowledge that because of my race and my privilege, I am the beneficiary of a system that has dispensed unequal justice and unequal rewards.”

Kemper went on to say that she believes “strongly in the values of kindness, integrity, and inclusiveness” and that she tries to live her life “in accordance with these values”.

The actress said that when facing criticism online there can often be a “natural temptation” to tell yourself that “your detractors are getting it all wrong,” but that she knew she needed to apologise.

She continued: “If my experience is an indication that organisations and institutions with pasts that fall short of these beliefs should be held to account, then I have to see this experience in a positive light.

“I want to apologise to the people I’ve disappointed, and I promise that moving forward I will listen, continue to educate myself, and use my privilege in support of the better society I think we’re capable of becoming.”

Kemper had found herself at the centre of a Twitter debate after a photo at the gala appeared online. Many users had pointed out her “privileged” upbringing and that she has come from a family of “old money”.

Twitter user @WB_Baskerville, who sparked the debate with a tweet at the end of May, responded to Kemper’s statement.

“I have made the decision to accept Ellie’s apology,” they posted. “Everyone leave her alone now.”

Quick Charge Podcast: January 24, 2023
Politicians are not offering a comprehensive solution on how to fix the NHS
How the Supreme Court could soon change free speech on the internet
REE Automotive taps Microvast as battery supplier to its modular EV platforms
Chancellor’s ‘Britain needs you’ plea to the retired may be a tall order