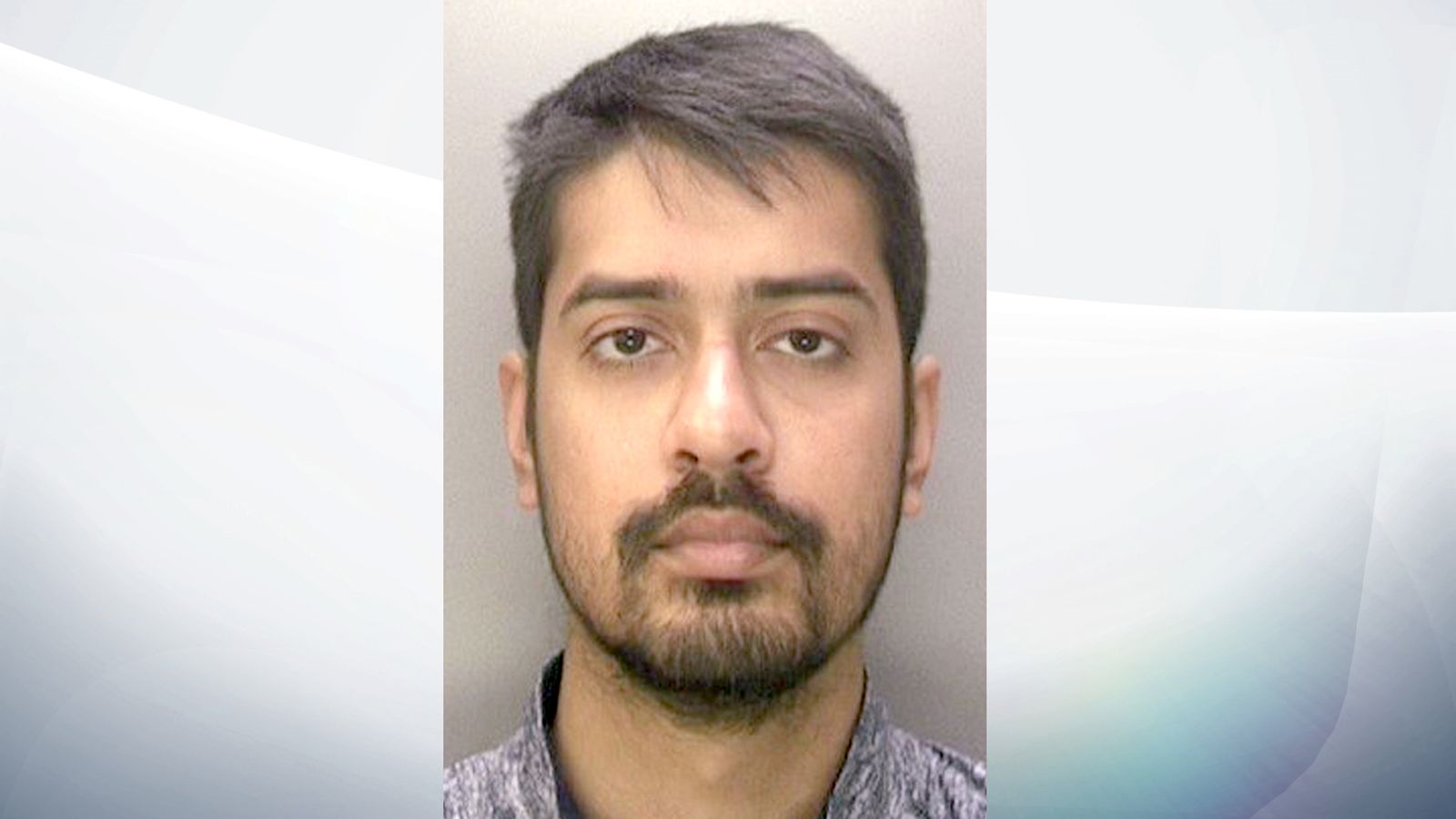 A paedophile who exploited and blackmailed nearly 2,000 victims globally has admitted to 158 charges, in what has been described as “industrial-scale” offending.

Abdul Elahi previously admitted a majority of the offences but pleaded guilty to the final allegations at Birmingham Crown Court last month.

The National Crime Agency (NCA) said Elahi admitted to what is thought to be one of the highest number of offences one individual has ever pleaded guilty to.

His pleas could only be reported after restrictions were lifted on Monday.

The 26-year-old’s offending included blackmailing victims into sending degrading videos and images of themselves, children and siblings, which he then sold online, the NCA said.

He operated by pretending to be a businessman or stockbroker on sugar daddy websites and then tricked victims who were in debt, or too young to legitimately be on the sites, into sending naked or partially clothed pictures of themselves.

Elahi, formerly of Allcroft Road, Sparkhill in Birmingham, also targeted some people on social media where he promised thousands of pounds for images and sent fake screenshots of money leaving his account to convince victims.

Once he had revealing images, he would threaten to expose the photos to the victims’ loved ones and families, sometimes blackmailing women into sending footage of them abusing themselves or others.

Investigators said many of the victims were so terrified they felt they had no choice but to comply, with some “goaded” to contemplate suicide.

Elahi would then go on to sell the images via encrypted Telegram app, making more than £25,000.

He also held online classes on the app, teaching people how to blackmail victims and obtain indecent images.

Elahi was caught in December 2018 by NCA agents, after an allegation he was blackmailing a teenage girl in the United States.

Investigators uncovered the scale of his offending after seizing and examining his mobile phone and computers.

Elahi admitted offences against a total of 79 victims, ranging from children aged under one to adults, carried out between January 2017 and August 2020.

Tony Cook, the NCA’s head of child sexual abuse investigation operations, said: “The investigation team have been horrified by Elahi’s sadistic depravity and the industrial scale of his offending.”

He urged parents to speak with their children about who they talk to online, adding investigations stemming from Elahi’s offending were continuing.

Nicholls knew Elahi from a sugar daddy website and together they admitted two sexual assaults against a child and both admitted making indecent images of the child.