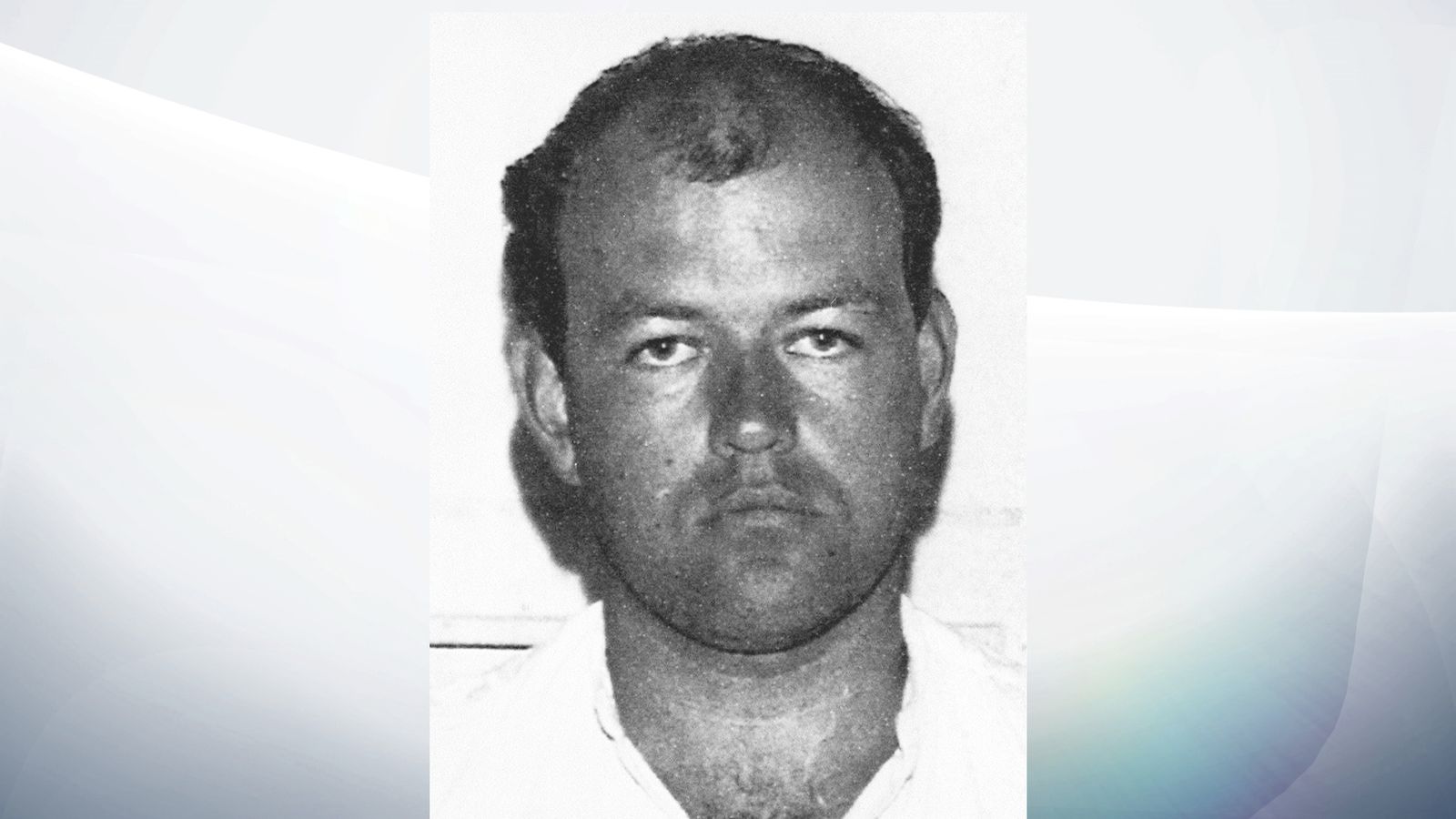 A man who raped and killed two schoolgirls can be freed, the Parole Board has ruled.

Colin Pitchfork, who was the first man convicted of murder on the basis of DNA evidence, was jailed in 1988 for life after strangling 15-year-olds Lynda Mann and Dawn Ashworth in Leicestershire in 1983 and 1986.

A document detailing the decision said: “After considering the circumstances of his offending, the progress made while in custody and the evidence presented at the hearing, the panel was satisfied that Mr Pitchfork was suitable for release.”

The Parole Board panel considered more than 1,100 pages of information, victim statements and heard evidence from Pitchfork – who is now in his 60s – as well as his probation officers, police and a psychologist.

Pitchfork was sentenced to serve a minimum of 30 years after being caught following the world’s first mass screening for DNA – where 5,000 men in three villages were asked to volunteer blood or saliva samples.

He pleaded guilty to two offences of murder, two of indecent assault and one of conspiracy to pervert the course of justice.

His minimum term was reduced by two years in 2009 and he was later denied parole in 2016 and 2018 before being moved to an open prison three years ago.

According to the panel’s document, at the time of his offending, Pitchfork thought “about sex a lot”, used “excessive force” and “sex to demonstrate power and control over women”.

It goes on to state, during his time behind bars, he has taken part in several courses and his “behaviour in custody has been positive and included extensive efforts to help others”.

Pitchfork will be subject to a number of strict conditions upon his release including having to live at a certain address, take part in lie detector tests and face particular limits on contact with children.

The decision by the Parole Board is provisional for 21 days until Justice Secretary Robert Buckland decides to approve or appeal against the ruling.