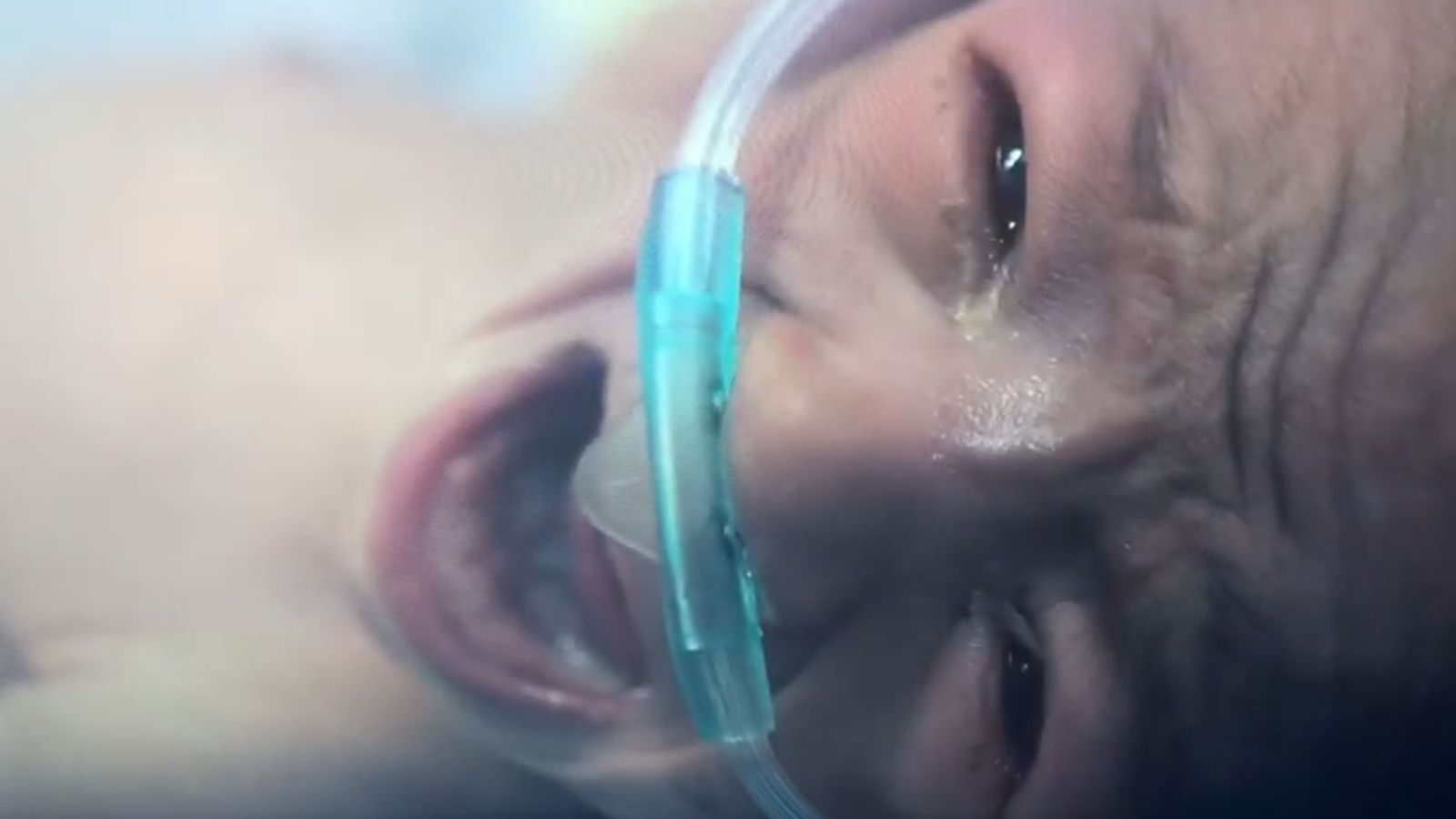 Sky News has won a BAFTA for its reporting from Idlib in Syria.

It was up against BBC News At Ten’s coverage of the prime minister being admitted to intensive care, Newsnight’s work on care homes, and Channel 4’s Deterring Democracy.

Inside Idlib was the culmination of work led by Sky’s special correspondent Alex Crawford in Syria, with support from editors and producers both on the ground and back in the newsroom.

Accepting the award virtually, Crawford said: “You couldn’t produce a programme like Inside Idlib without a huge group of talented, dedicated, passionate journalists.

“We had those in bucket-loads in London and out in the field – you know who you are guys, thank you.”

Head of Sky News, John Ryley, said: “Sky’s success at the BAFTAs reinforces yet again the importance of eyewitness, independent journalism and our flare for international news.”

Inside Idlib looked at life inside the war-ravaged Syrian city – with Crawford and her team gaining rare access to the area.

While there, she met people giving birth in barely-standing hospitals and spoke to families living in constant fear of being bombarded from the air.

You can watch the full BAFTA-winning report at the top of this story.