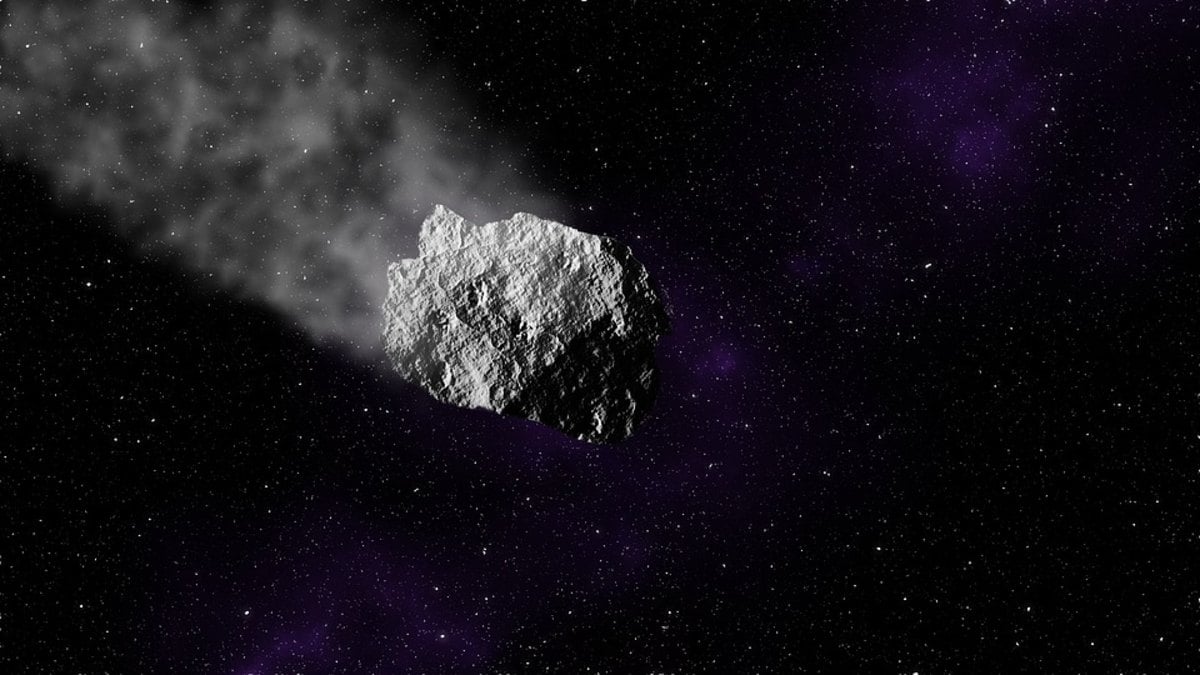 2021 KT1, a “potentially hazardous” asteroid is passing near the Earth on Tuesday (June 1), NASA has warned. The asteroid will make a close approach to the Earth at around 10:24am EDT (7:54pm IST). The gigantic rock would fly past our planet with a distance of around 4.5 million miles. Some other asteroids are also expected to zip past the Earth later this week. However, those would be significantly smaller than the 2021 KT1.

NASA has said on its Jet Propulsion Laboratory (JPL) website that the 2021 KT1 asteroid could be around 186 metres in size. This is twice as big as the Statue of Liberty, which is 93 metres in height. 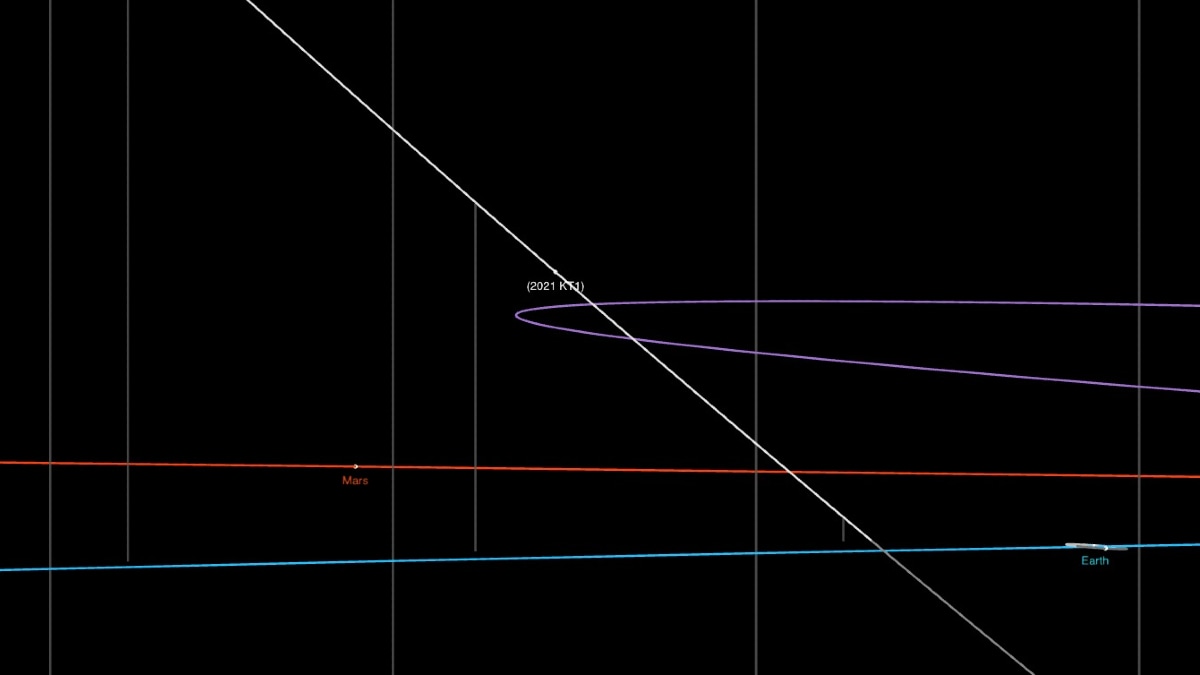 The asteroid is not likely to hit the Earth as it would be 4.5 million miles away at the closest point. However, NASA considers any asteroid potentially hazardous when it comes within 4.6 million miles of the Earth and is larger than 150 metres.

There aren’t any references to confirm whether or not the asteroid would affect the Earth. Nonetheless, NASA says that people should not be overly concerned about a Near-Earth Object (NEO) such as an asteroid impacting the Earth. “The threat to any one person from auto accidents, disease, other natural disasters and a variety of other problems is much higher than the threat from NEOs,” the space agency noted on its Center for Near Earth Object Studies (CNEOS) website.

Scientists, however, believe that chances of the Earth being impacted by NEOs over long periods of time are “not negligible” and thus NASA and other space agencies around the world actively monitor asteroid and comet moments.

In addition to the 2021 KT1, some smaller asteroids are passing near the Earth in the coming days. Those asteroids are expected to be of up to 21 metres in size.

It’s an all television spectacular this week on Orbital, the Gadgets 360 podcast, as we discuss 8K, screen sizes, QLED and mini-LED panels — and offer some buying advice. Orbital is available on Apple Podcasts, Google Podcasts, Spotify, Amazon Music and wherever you get your podcasts.

Jagmeet Singh writes about consumer technology for Gadgets 360, out of New Delhi. Jagmeet is a senior reporter for Gadgets 360, and has frequently written about apps, computer security, Internet services, and telecom developments. Jagmeet is available on Twitter at @JagmeetS13 or Email at jagmeets@ndtv.com. Please send in your leads and tips.
More

Samsung Galaxy Z Flip 5G Getting May 2021 Android Security Patch in the US: Report